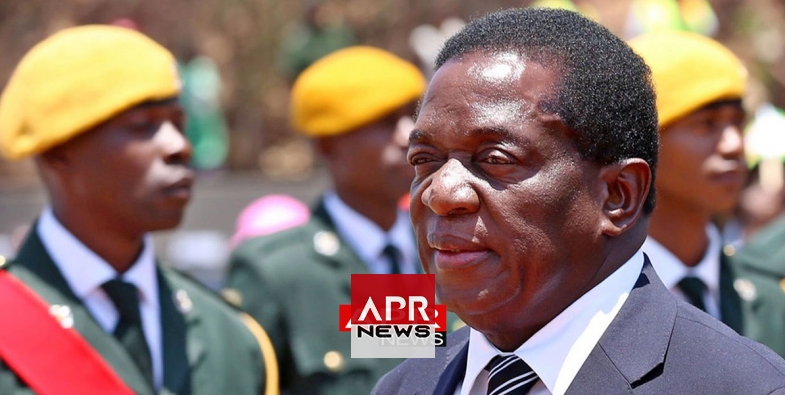 APRNEWS - Zimbabwea’s Emmerson Mnangagwa has reportedly said that a group linked to former first lady Grace Mugabe could be behind an explosion that rocked a stadium where he addressed his Zanu-PF supporters on Saturday.

The blast came as Zimbabwe prepared to hold its first post-Mugabe presidential election on July 30, with 75-year-old Mnangagwa and 40-year-old Nelson Chamisa, the leader of the opposition Movement for Democratic Change, the main contenders.

Authorities gave no details of what had caused the explosion at Mnangagwa’s first rally in Bulawayo, an opposition stronghold where the ruling ZANU-PF has not won in national elections since 2000.

According to BBC, Mnangagwa said he suspected that a group called the Generation 40 (G40), which supported Grace for presidency, was responsible for the explosion. Mnangagwa further said that investigations were still under way and those behind the attack will soon be apprehended. Mnangagwa described wife to Mugabe as someone who has in the past directly insulted him.

“” he asked.Despite the apparent attempt on his life, Mnangagwa said there would be no countrywide security claOn what basis would I trust someone who was used by a cabal to say things that had no basis?mpdown and elections scheduled for next month would go ahead in a free and fair manner.Zimbabwe is stable and no foreign investor should worry, he said.