APRNEWS - Prime Minister Benjamin Netanyahu said Thursday Israel will defend itself against Iran, after a friendly fire incident in Syria this week linked to Israeli strikes on Iranian targets there.

Syria accidentally downed a Russian plane late Monday, killing all 15 people on board, the same evening Israel launched strikes in the war-torn country.

APRNEWS - Zimbabwea’s Emmerson Mnangagwa has reportedly said that a group linked to former first lady Grace Mugabe could be behind an explosion that rocked a stadium where he addressed his Zanu-PF supporters on Saturday.

APRNEWS - “I believe the children are our future.
Teach them well and let them lead the way.
Show them all the beauty they possess inside.
Give them a sense of pride to make it easier.
Let the children’s laughter remind us how we used to be.”

– Greatest Love Of All, Whitney Houston

REUTERS - North Korea said on Friday it was still open to talks with the United States after President Donald Trump called off a summit with leader Kim Jong Un, saying it hoped the “Trump formula” could resolve the standoff over its nuclear weapons program.

APRNEWS - Manufacturers Association of Nigeria (MAN) has called for increased investments in drug manufacturing to reduce Nigeria’s dependence on the importation of quality medicine.

AFP - Iran on Wednesday denied that it was involved in a weapons delivery to the Polisario Front movement seeking independence for Western Sahara after Morocco cut diplomatic ties with Tehran over the allegations.

AP - Venezuela's ruling socialist party has officially tapped President Nicolas Maduro as its candidate for this year's election.
Socialist party chief Diosdado Cabello on Friday announced the unanimous decision. The government has said the election will be held by the end of April.

REUTERS - More than 100,000 Rohingya refugees huddled in squalid, muddy camps in Bangladesh will be in grave danger from landslides when the mid-year monsoon season begins, a U.N. humanitarian report said. 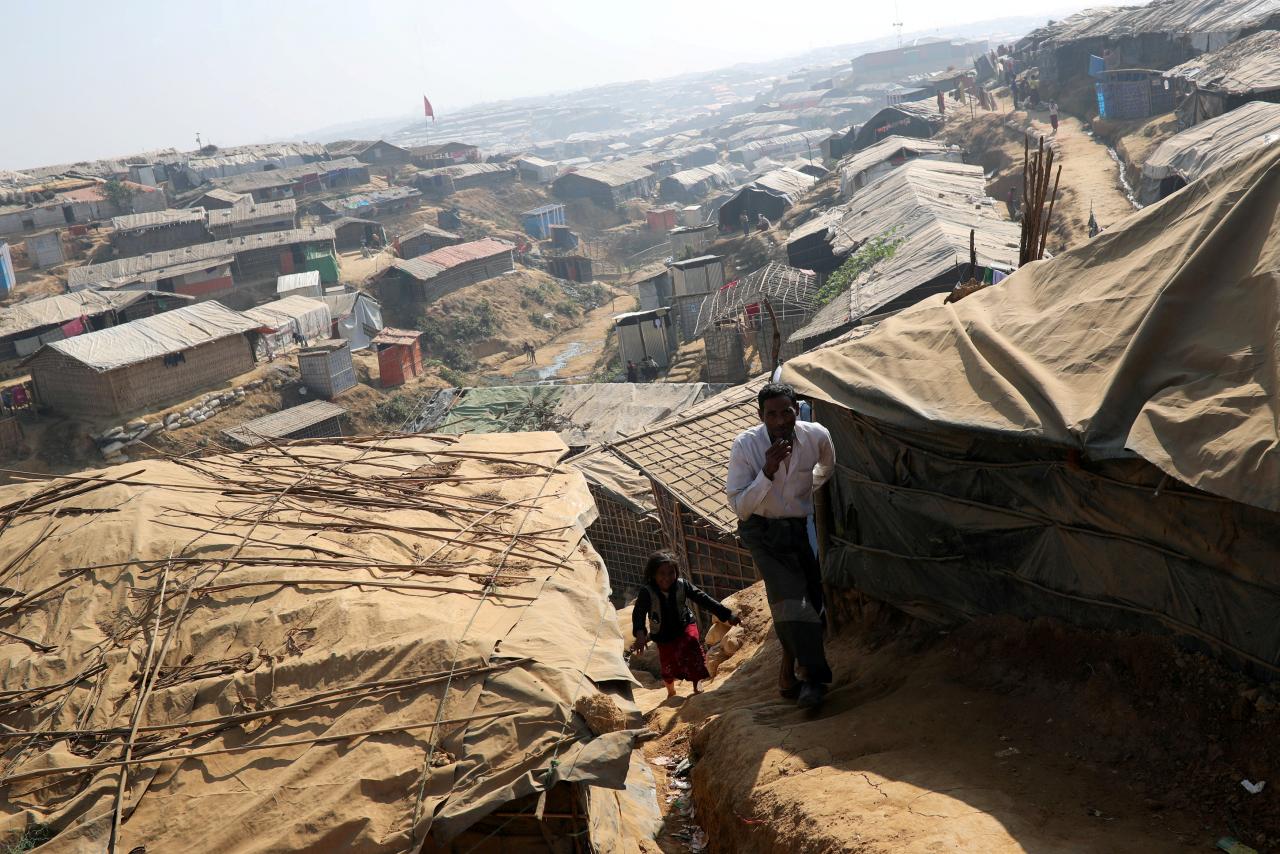 REUTERS - President Vladimir Putin authorised the resumption of regular civilian flights from Russia to Cairo, according to a document published on the government’s website on Thursday.

The order was effective as of Jan 2.