Home » Actualités » Unusual
Back to top

Unusual: The woman with two vaginas. 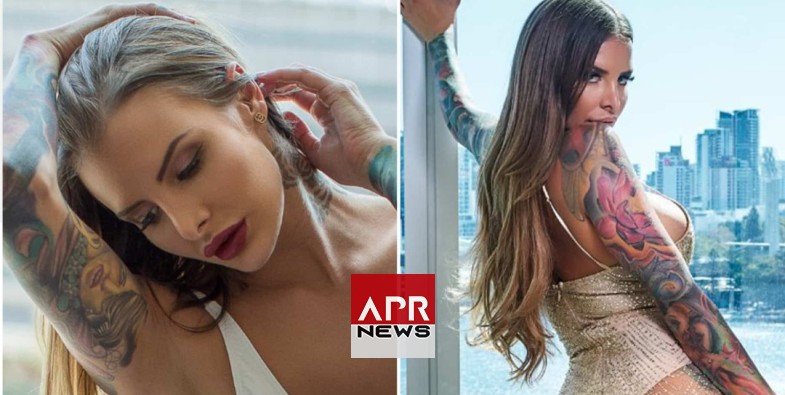 Unusual: The woman with two vaginas.

An Australian woman is all the rage on OnlyFans because of a unique physical feature: she has two vaginas. 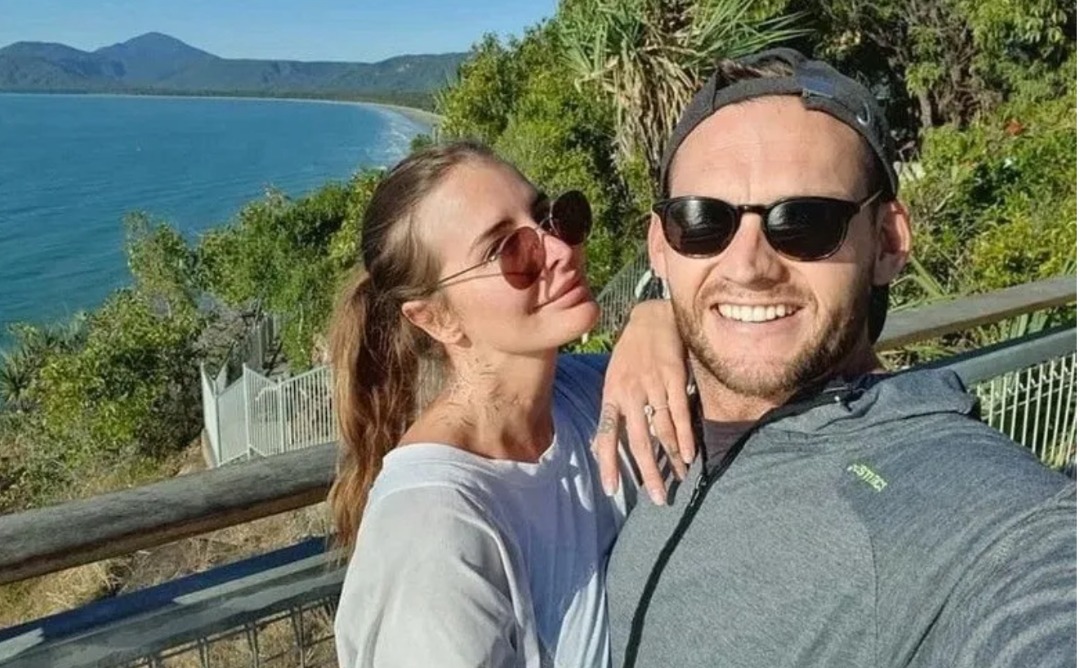 adult content creator Evelyn Miller was 20 when she discovered she was born with two vaginas and two wombs, a rare medical condition called "uterus didelphis".

It was after a termination of pregnancy during which the doctors had difficulty finding the embryo, since it was in her other uterus, that she understood why she was still finding blood in her underwear during her period, despite the fact that she used a tampon.

Having then started working in the sex industry, she knew how to take advantage of her sexual particularity by using a vagina for work and a vagina for her personal life.

Now focusing her activities on virtual sex thanks to OnlyFans, she claims to earn US$75,000 a month from it, even being among the 0.06% of the most successful creators in the world. 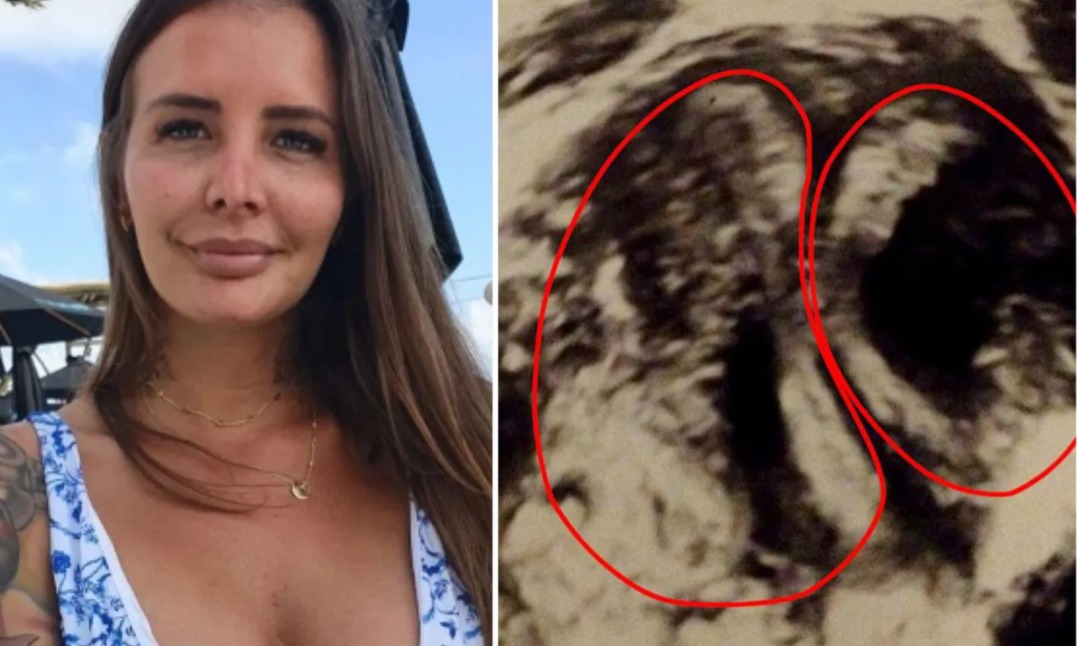 However, having two vaginas comes with a number of inconveniences.

Among other things, she must wear two tampons during her period and she must be tested on “both sides” when she is screened for STIs.

In addition, she must be careful not to become pregnant at the same time as herself. 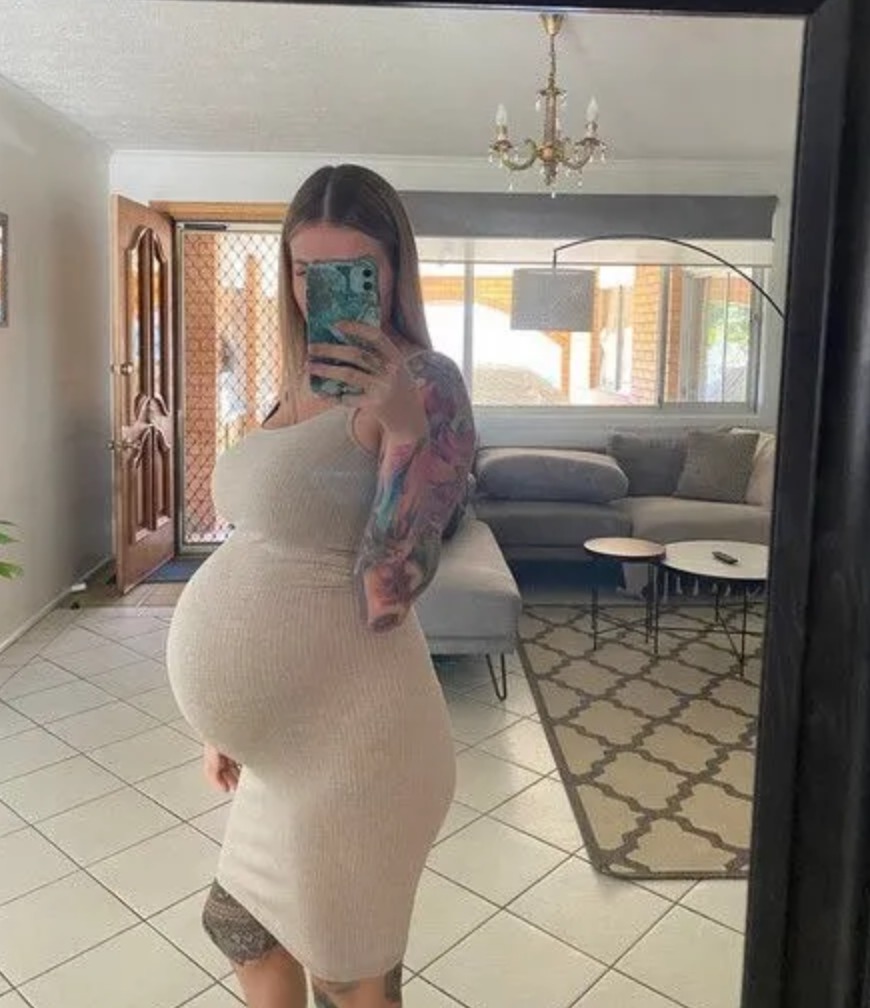 "In theory, I could carry two babies at once if I wanted to, but it would be hard on my body, so I'd have to be careful.

Fortunately, there are not only bad sides.

“Sex in each vagina is very, very different. I prefer one side, but it may depend on the position or shape of the man I choose to have sex with. You can do it on one side and use a toy on the other, and also there are plenty of positions you can try,” the 31-year-old said. 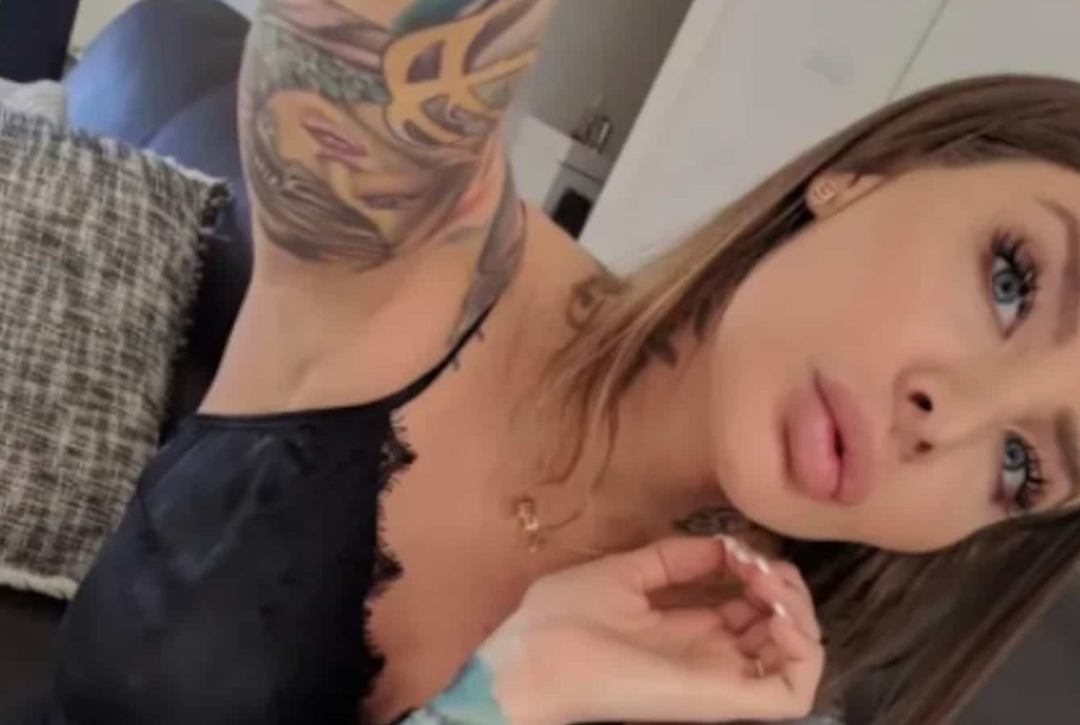 But for nothing in the world, she would like to have only one vagina like the common mortals.

"I wouldn't want to have just a vagina. Having two has made my sex life even more enjoyable and I think all kinds of bodies should be cherished. We can all be so different.”

Evelyn had her first child by cesarean section in June 2021. Her baby boy is perfectly healthy and she is now pregnant with a second baby. 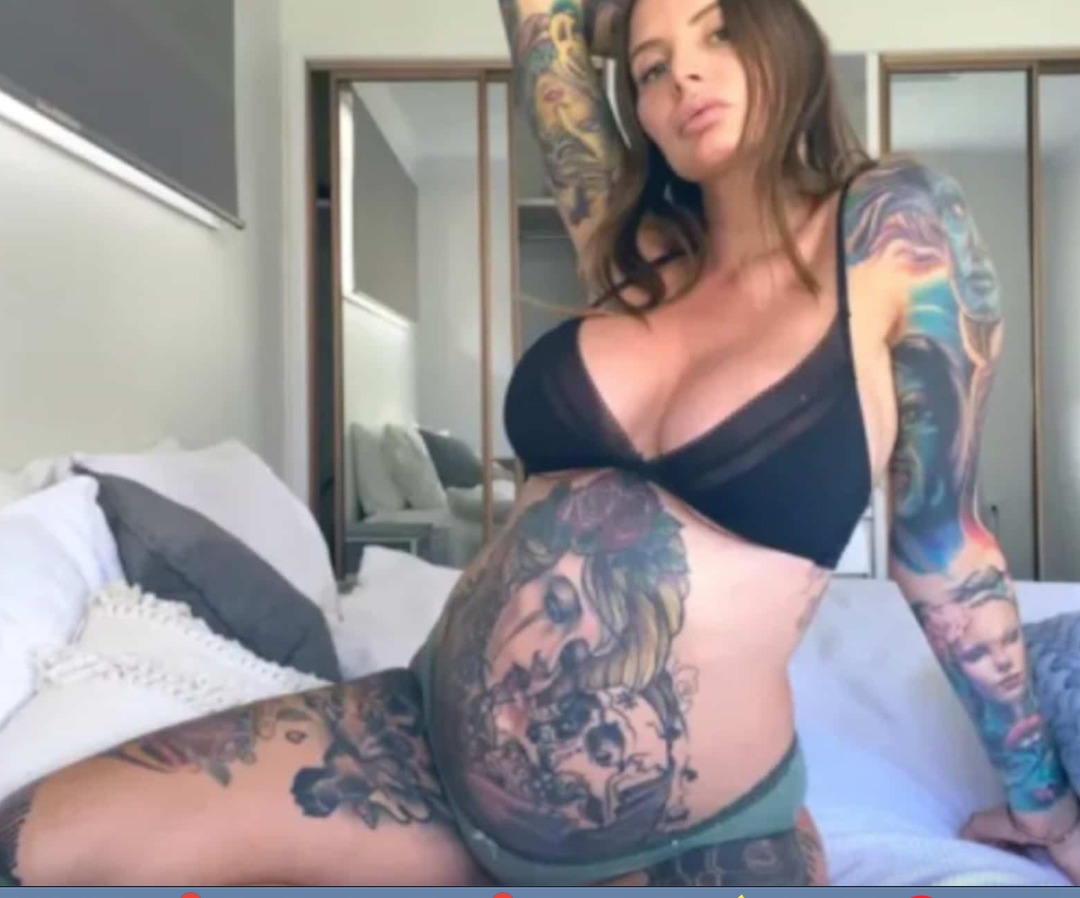