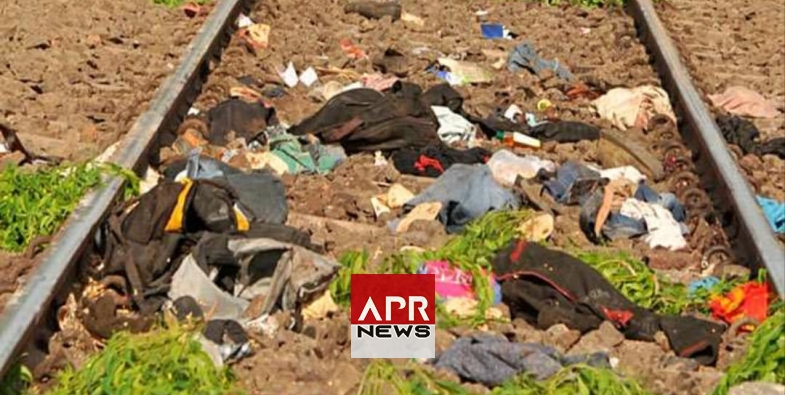 Maharashtra: The police said the migrants, who were headed to Madhya Pradesh, likely assumed that trains were not running due to the coronavirus lockdown and slept off on the tracks Migrants were walking from Jalna to Bhusaval, 157 km apart There were reportedly no children in the group

Seventeen migrant workers in a group of 20 were killed after a cargo train ran over them while they were sleeping on the tracks in Maharashtra's Aurangabad this morning, the railways said. The migrants were walking from Jalna to Bhusaval, 157 km apart.

Three of the survivors, who are in shock, are being counselled by the police, senior police officer Mokshada Patil said. The fifth survivor has been admitted to hospital with injuries.
"We are counselling the survivors before we speak to them for more details," Ms Patil said.

The police said the migrants, who were headed to Madhya Pradesh, likely assumed that trains were not running due to the coronavirus lockdown and exhausted from walking a long distance, slept off on the tracks. They were run over by the passing train at 5.15 am today at the district 360 km from Mumbai.

The tracks were strewn with footwear and other personal belongings. Even the rotis they were carrying for their journey were seen on the tracks. 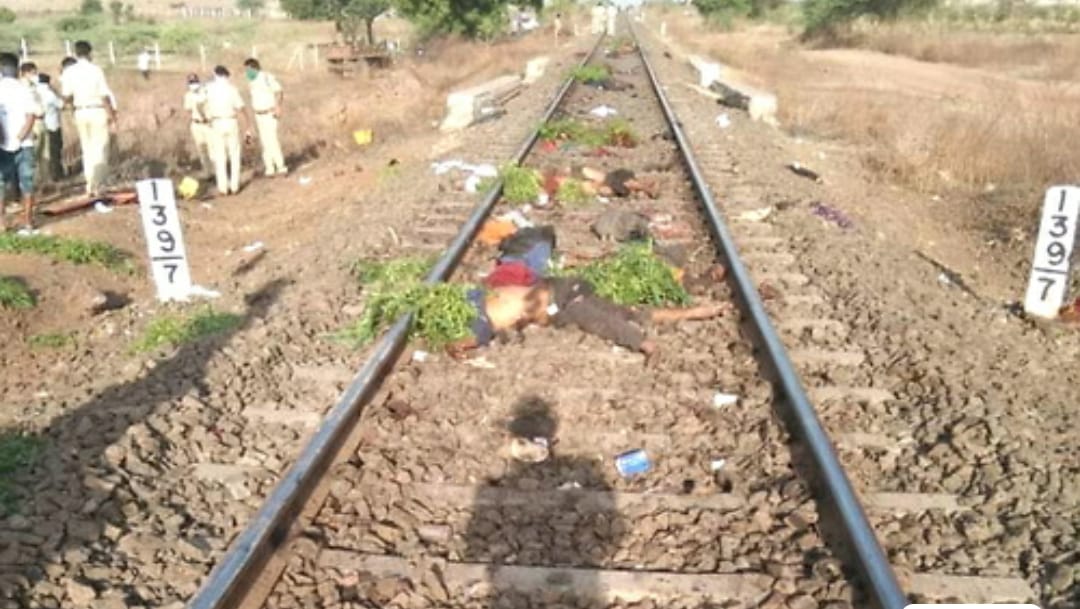 There were reportedly no children in the group.

The Railway Ministry tweeted the driver tried to stop the train. "During early hours today after seeing some labourers on track, loco pilot of goods train tried to stop the train but eventually hit them between Badnapur and Karmad stations in Parbhani-Manmad section. Injured have been taken to Aurangabad Civil Hospital. Inquiry has been ordered," the Railway Ministry tweeted. 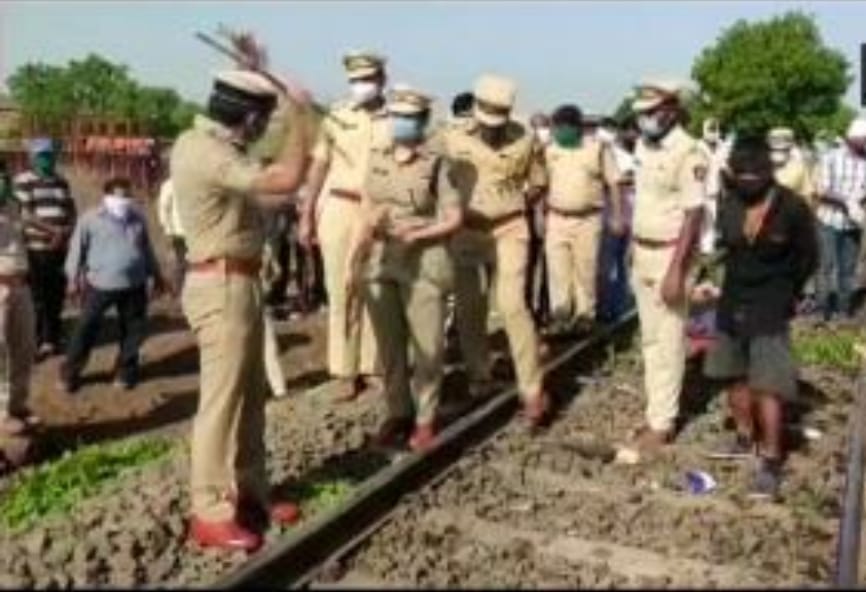 Former Maharashtra Speaker Haribhau Bagde, who is also the MLA from Phulambri, visited the accident site.

Madhya Pradesh Chief Minister Shivraj Singh Chouhan gave his condolences and spoke with Railway Minister Piyush Goyal, seeking help for the families of the workers who died in the accident. Mr Chouhan also announced Rs 5 lakh compensation for their families.

Mr Chouhan is in touch with Maharashtra Chief Minister Uddhav Thackeray for arrangements related to treatment of the injured migrants, officials in Madhya Pradesh said.