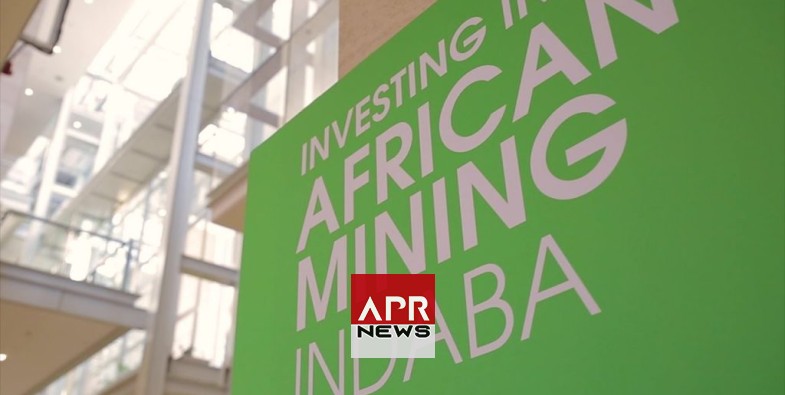 APRNEWS - The need to secure new sources of metals for the energy transition amid sanctions on top producer Russia has increased the Africa risk appetite for major miners, who have few alternatives to the resource-rich continent.

APRNEWS - Companies and investors are considering projects they may have previously overlooked, while governments are also looking to Africa, anxious to ensure their countries can procure enough metals to feed an accelerating net-zero push. 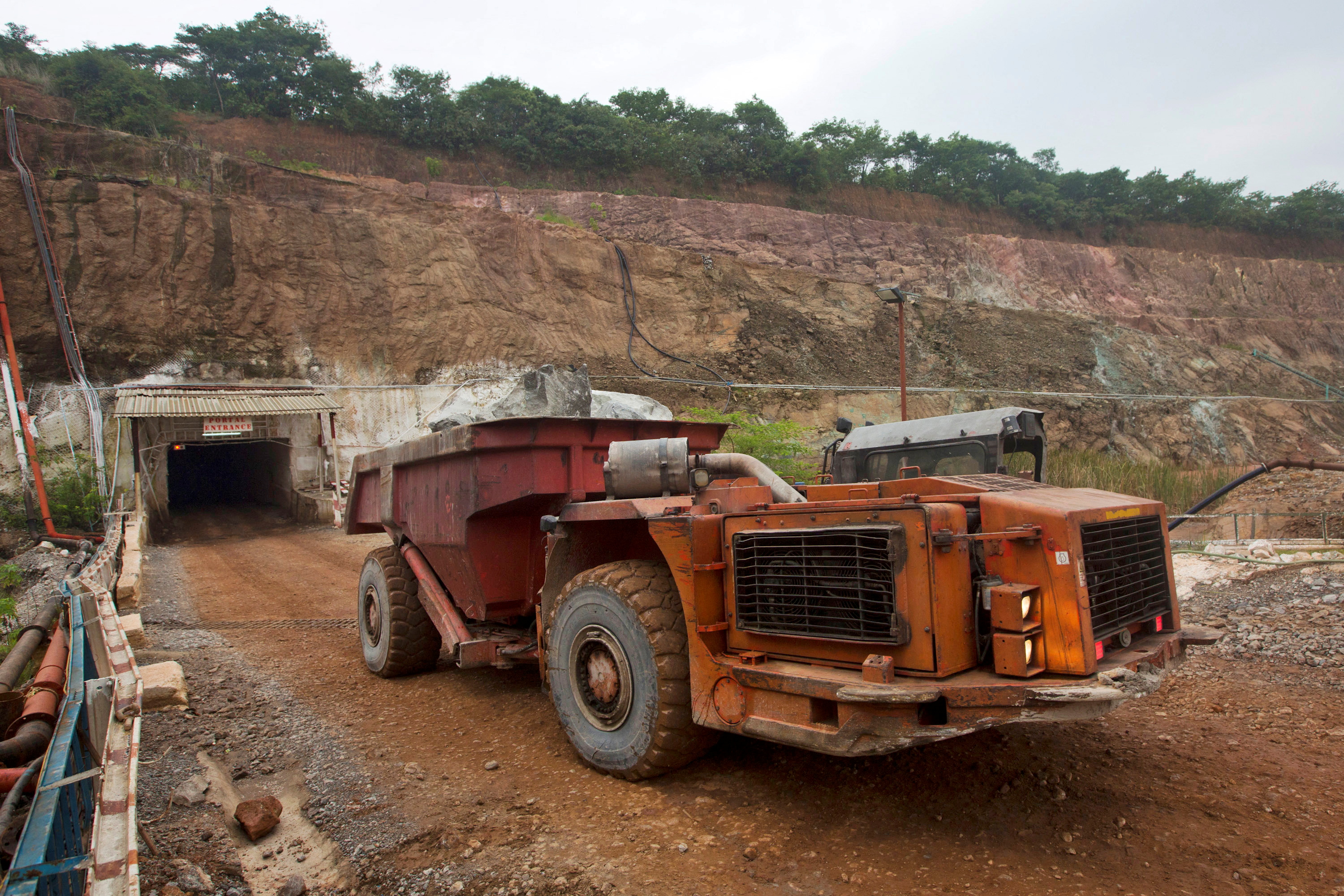 This year's Investing in African Mining Indaba conference, which runs May 9-12 in Cape Town, will see the highest-ranking U.S. government official in years attending, organisers say, as well as representatives from the Japan Oil, Gas and Metals Corporation (JOGMEC), in a sign of rich countries' rising concern about securing supply.

The U.S. administration wants to position itself as a strong supporter of battery metals projects in sub-Saharan Africa, he said.

"While Africa presents its challenges, those challenges are no more difficult than the corresponding set of challenges in Canada. It may be easier to actually bring a project to fruition in Africa, than in a place like Canada or the U.S.," he added.

The United States has voiced support for new domestic mines, but projects have stalled. Rio Tinto's (RIO.AX) Resolution copper project, for example, was halted over Native American claims on the land, and conservation issues.

Certainly, the risks of mining in sub-Saharan Africa remain high. The acute security challenge facing mines in the gold-rich Sahel region was highlighted last month when Russia's Nordgold abandoned its Taparko gold mine in Burkina Faso over an increasing threat from militants.

And even in the continent's most industrialised economy, South Africa, deteriorating rail infrastructure is forcing some coal producers to resort to trucking their product to ports.

"As a mining company, there aren't many opportunities and if you are going to grow, you're going to have to look at riskier countries," said George Cheveley, portfolio manager at Ninety One.

"Clearly, after Russia-Ukraine people are more sensitive to geopolitical risk and you cannot predict which projects are going to work out and which are not," he added.

Western sanctions on Russia over its invasion of Ukraine are forcing metals supply chains to reconfigure along geopolitical lines, Showalter said.

"Not everyone's going to be able to get clean battery metals from a friendly jurisdiction, so I think some difficult decisions will have to be made, and it is going to force people to make some new decisions about where they want to source."