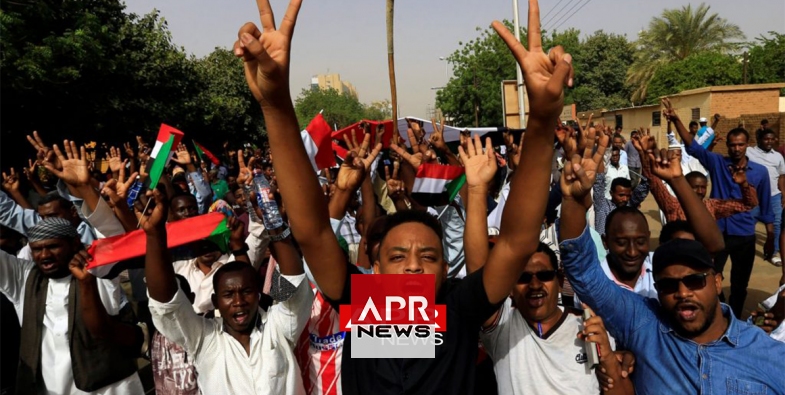 May 15, 2019: South Sudan president comments on crisis
The military junta that deposed Omar al-Bashir have agreed a deal transition deal with the opposition alliance. This follows weeks of back and forth over post-Bashir Sudan.

How long: The two parties have agreed for a three-year transition period to a civilian administration.

Legislative make up: The Transitional Military Council (TMC) disclosed that the alliance would have two-thirds of the seats on a legislative council.

Sticking point: the configuration of a sovereign council is what remains outstanding. The military and civilians have disagreed on who gets majority of seats on the council.

The last time the military made concessions on the issue, they said the best they could do was to allow for equal representation.

May 14, 2019: South Sudan president comments on crisis
President Salva Kiir of South Sudan has asked that the sovereignty of Sudan be respected in this time of political uncertainty as the country works towards a transition.

“It is important to remind international and regional actors not to interfere in Sudan. The people of Sudan are perfectly capable of managing their own affairs. Let us prove the world wrong.

“We are not war mongers, we are peace loving people and we are a proud and dignified nation,” he said on Tuesday during the opening of the second session of the South Sudan parliament in Juba.

Meanwhile, over in Sudan, post-Bashir flux continues. Transition deadlock between the junta that ousted Bashir and protest leaders is reportedly making headway.

The Khartoum sit-ins that have crippled movement in key areas of the capital continues. Reports indicate that in the second city Omdurman, protesters have blocked roads after deadly clashes on Monday in Khartoum.

Protesters are pushing for a civilian-led transition and have kept up demonstrations against the council since military officers removed Bashir, who is now facing multiple criminal investigations, from power.

On Monday they blocked roads in central Khartoum in an escalation of tactics after security forces used tear gas to disperse dozens of protesters across the Nile in Khartoum North, Reuters witnesses said.

The military-civilian balance of power and the length of the transition have been key sticking points in talks between the council and an alliance of protest and opposition groups since former President Omar al-Bashir was ousted on April 11.