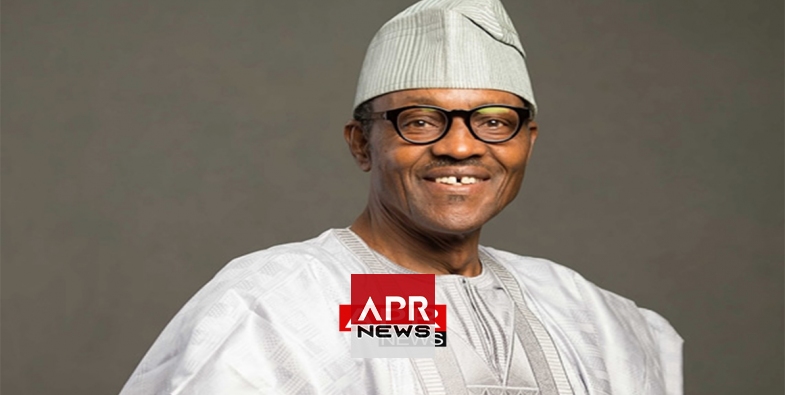 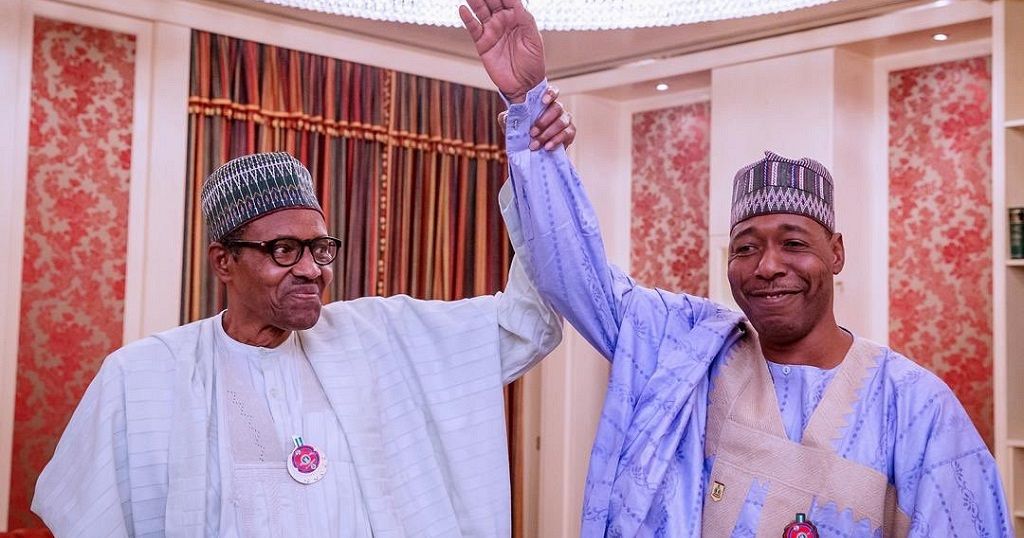 Governor-elect Babagana Umara Zulum also made history according to reports being the first professor to become governor across the Muslim-dominated north.

He replaces Kashim Shettima who had completed the two-term limit the law allows for a person to serve as governor of a state. Zulum run on the ticket of the ruling All Progressives Congress, APC.

The final results indicated that his election was by a landslide polling over a million votes against less than 100,000 by his main challenger.

He received massive support of outgoing Shettima and was also endorsed by President Muhammadu Buhari – both in Abuja and during his campaign stop in Borno ahead of February 16 polls that were postponed to 23rd.

Buhari beat main opponent Atiku Abubakar in the presidential polls streching Atiku by over three million votes. Atiku and the Peoples Democratic Party, PDP, have alleged fraud and have filed a poll challenge.

The APC also won Buhari’s home state of Katsina and Kaduna but is at risk of losing the ancient Kano State, where embattled governor Umar Ganduje is fighting for political survival.

Despite Buhari scoring wins in the other states as Adamawa, Sokoto and Zamfara, results show that there could be partial reruns after polls were declared ‘inconclusive.’

Unusual: The woman with two vaginas.
An Australian woman is all the rage on OnlyFans because of a unique...
2953 vues
2

India : Exhausted Migrants Fell Asleep On Tracks. 17Run Over By...
Seventeen migrant workers in a group of 20 were killed after a cargo train...
1728 vues
3

United Kingdom : No more new petrol and hybrid cars from 2035
Prime Minister Boris Johnson is seeking to use the announcement to elevate...
1518 vues
4

Tears and singing as abducted Nigerian students return to parents
Nearly two months after their abduction by armed gunmen, more than two...
1450 vues