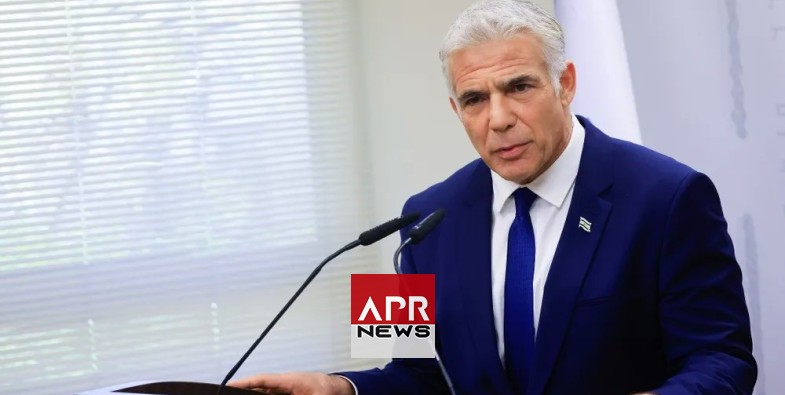 Israel's foreign minister on Monday evening urged Turkey to close the offices of the Hamas terrorist group operating in the country, after Israel announced the arrest of a 50-member Hamas cell run from Istanbul.

“We must prevent these criminal terrorist acts against Israeli citizens everywhere and under all circumstances,” Yair Lapid said.

The minister encouraged countries around the world to follow the recent example of the UK in efforts to classify the political wing of Hamas as a terrorist organization.

"It is not only Israel's duty to act, it is the duty of the entire international community, as Britain has done," he said.

The Israeli internal security services (Shin Bet) announced on Monday that it had dismantled in recent weeks a cell made up of more than 50 Hamas members in the West Bank, which was preparing large-scale attacks against the Israelis.

The "Hamas terrorist cell was led by leaders of the movement abroad" and was preparing to carry out attacks in Jerusalem and the West Bank.

The shooter, a Palestinian identified as Fadi Abu Shkhaydam, visited Turkey several times before the attack, according to Matthias Inbar, security specialist i24NEWS .