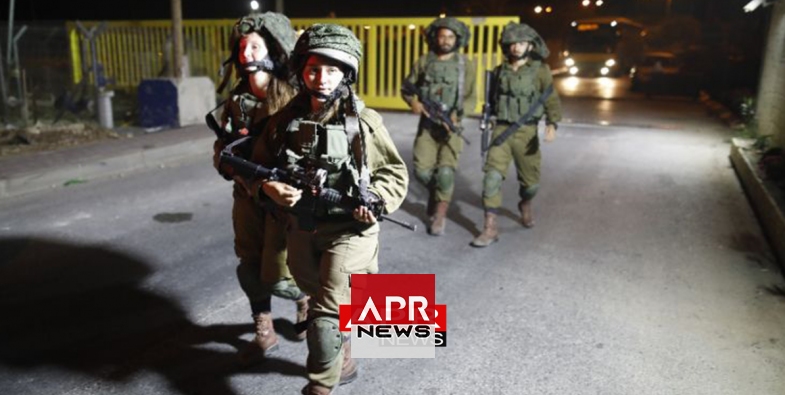 APRNEWS - Israel is to build hundreds of new homes in a settlement in the occupied West Bank where a Palestinian stabbed three Israelis, one fatally, Defence Minister Avigdor Lieberman said Friday.

"The best answer to terrorism is the expansion of settlements," Lieberman wrote on Twitter, announcing 400 new housing units in the Adam settlement north of Jerusalem a day after the deadly stabbing.

The teenage attacker snuck into the settlement on Thursday evening by climbing a wall, the Israeli army said.

He stabbed three people seemingly at random before being shot dead.

The army named the man who died as Yotam Ovadia, 31, with Israeli media saying he had two young children.

The attacker was later identified by official Palestinian media as Mohammed Dar Youssef, 17, from the village of Kobar.

The army said Friday it had raided the village, questioned a number of his family members and suspended their work permits.

During the raid on Friday morning, clashes broke out between young Palestinians and soldiers firing tear gas.

The clashes were over by mid-morning Friday, an AFP photographer said, though the army had established a checkpoint at the edge of the village.

The army added it was "reinforcing the defense" of Adam and other settlements.

All Israeli settlement construction in the occupied West Bank is considered illegal by the international community.

Israel rejects the widely-held view that settlement expansion is one of the greatest obstacles to peace with the Palestinians.

Attacks against Israelis in the West Bank are supported by many Palestinians as pushing back against settlement growth.

"Yet another barbaric attack tonight. When will President Abbas and Palestinian leaders condemn the violence?" he wrote on Twitter.

There was no response from Abbas's administration, which has cut ties to Trump's government over its stance on Israel.

Lone Palestinian attackers have carried out multiple deadly stabbings and car-rammings against Israelis in recent years in the West Bank, Jerusalem and elsewhere.

The attack came after a period of relative calm in the West Bank.

The last stabbing attack in a West Bank settlement was in April, when a Palestinian tried to stab an Israeli with a screwdriver near a petrol station in an industrial area connected to the Maale Adumim settlement east of Jerusalem.

In Gaza, however, there has been recurrent violence between the Israeli army and Palestinian protesters in the Gaza Strip in which at least 154 Palestinians have been killed since late March.

Palestinian Islamist movement Hamas, which rules Gaza, has promised revenge after Israeli strikes on the coastal enclave killed a number of its members in recent weeks.

In a statement late Thursday, Hamas praised the "courageous operation" in the West Bank without claiming responsibility for it.

"The West Bank is ready and able to avenge the blood of the martyrs," it said.