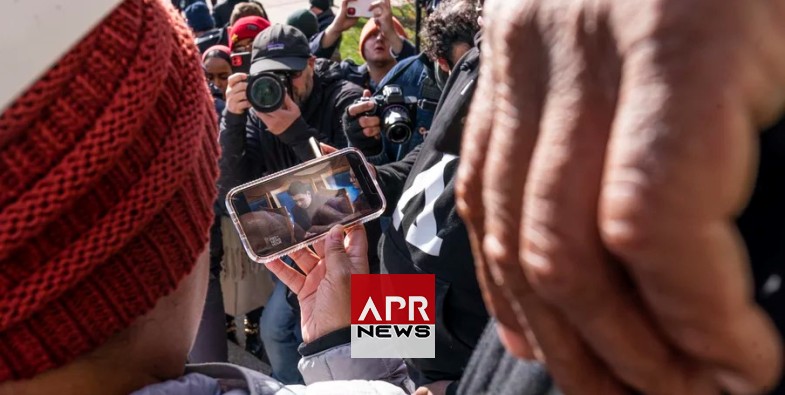 After 27 hours of deliberation over the course of four days, a jury declared Kyle Rittenhouse not guilty on the five charges he faced after fatally shooting two people and wounding a third during a night of unrest in Kenosha, Wis., last year.

Rittenhouse trembled as the verdict was read, count by count, then collapsed in sobs.

"There were times we doubted the case. There were times when we were confident," said Mark Richards, Rittenhouse's lead defense attorney, speaking to reporters outside the courthouse after the verdict was read.

Rittenhouse faced five felony counts after he shot and killed Joseph Rosenbaum, 36, and Anthony Huber, 26, and wounded Gaige Grosskreutz, then 26. The most serious charge, first-degree intentional homicide, carried a mandatory sentence of life in prison.

Though jurors did not speak to the media to explain their decision, legal experts contacted by NPR throughout the trial said an acquittal was not surprising.

"I think that anyone who saw the evidence could see that the jury might have a difficult time coming to a unanimous decision that Kyle Rittenhouse wasn't defending himself," said Julius Kim, a defense attorney and former prosecutor based in the Milwaukee area.