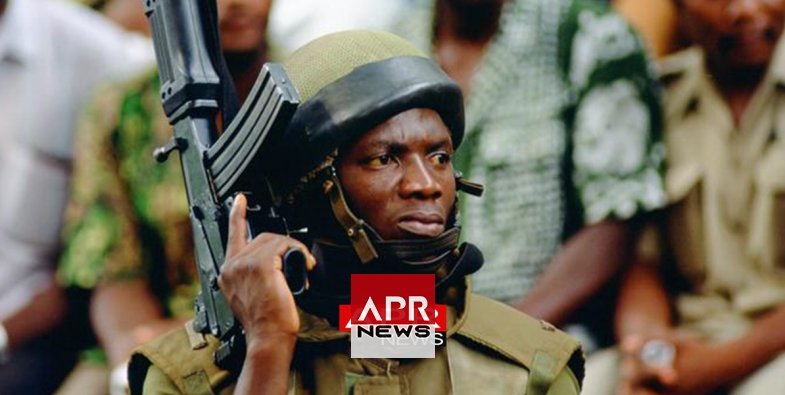 APRNEWS - “I am not Cameroonian, I am an Ambazonian,” these were the words of separatist leaders who appeared before a military tribunal in Cameroon on Thursday.

When asked of their nationalities, Julius Sisuku Ayuk Tabe along with nine others said they belonged to the so-called Ambazonia republic and not Cameroon.

They are standing trial on charges of terrorism, secession, civil war etc. The case has since been adjourned to January 10, 2019 after the defense team argued that the state had submitted a list of witnesses too late to the hearing.

Ayuk Tabe and over forty others were arrested in Nigeria and handed over to the Cameroonian government since January 2018. Their lawyer confirmed last week that the charges could carry the death sentence if they are found guilty.

They had been kept incommunicado for months before they were finally arraigned before a military tribunal. Minister of Information, Issa Tchiroma Bakary is on record to have said they were being well catered for whiles in detention.

Ambazonia is the name of a state separatists are fighting to establish in the central African country’s English-speaking – northwest and southwest regions.

The Ambazonia push was ignited in the wake of government clampdown on protesters calling out marginalization in the Anglophone regions. A running insurgency has broken out since 2017.

It has claimed the lives of separatists and government forces and largely disrupted social life in the two regions. Ordinary citizens and foreign nationals have also been affected by the crisis.

Whiles hundreds have fled the region into other parts of the country or across the border into Nigeria, the armed separatists continue to engage in deadly clashes with the army.

Unusual: The woman with two vaginas.
An Australian woman is all the rage on OnlyFans because of a unique...
1797 vues
2