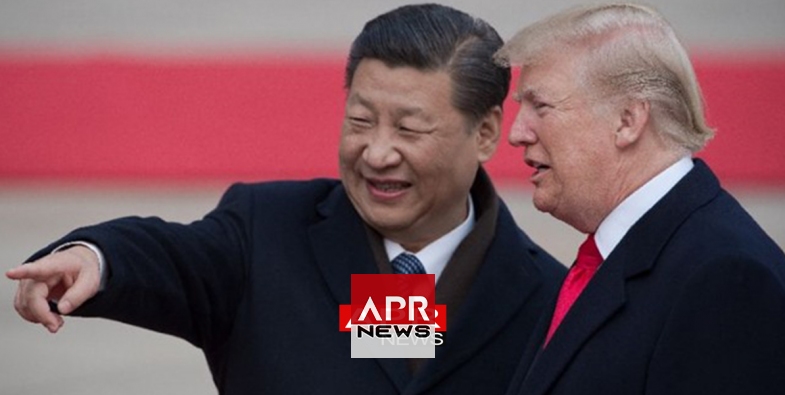 APRNEWS - US President Donald Trump said Thursday he had “very good” talks with Chinese leader Xi Jinping on the trade conflict between the two economic giants, and meetings were being planned at the G20 summit at the end of this month.

The phone call comes as tensions between the world’s two biggest economies are rising on several fronts, including commerce and security.

“Just had a long and very good conversation with President Xi Jinping of China. We talked about many subjects, with a heavy emphasis on Trade,” Trump tweeted.

Trump said trade talks were “moving along nicely” and that meetings were “being scheduled” at the G20 summit in Buenos Aires.

Xi said he was “very happy” to talk to Trump again and attaches “great importance to good relations with the president”, according to China’s official Xinhua news agency.

The Chinese president also said he would like to meet Trump at the G20.

Disagreements on trade have “adversely affected” industries from both countries as well as global trade, Xi said.

“China does not want to see this,” he said, according to Xinhua.

“The economic teams of the two countries should strengthen contact, conduct consultations on issues of mutual concern, and push for a mutually acceptable solution to China-US economic and trade issues,” Xi said.

Washington and Beijing are in an increasingly high-stakes standoff over Trump’s aggressive move to end what he says have been years of unfair trade practices by China, including rampant intellectual property theft, forced technology transfers and market access barriers.

Trump imposed new tariffs on roughly half of the Chinese imports this summer while Beijing fired back with tariffs on most US products.

Trump said he and Xi also had “a good discussion on North Korea.”

The US leader wants to maintain United Nations sanctions and pressure to compel Pyongyang to abandon its nuclear programme, even as he prepares for a second summit with North Korean leader Kim Jong Un.

Xi said the situation on the Korean peninsula has “undergone positive changes.”

“It is hoped that the United States and (North Korea) will take care of each other’s concerns and further advance the denuclearization of the Korean peninsula,” he said, adding that “China will continue to play a constructive role.”