Three Reasons Why He Has Not Proposed Yet 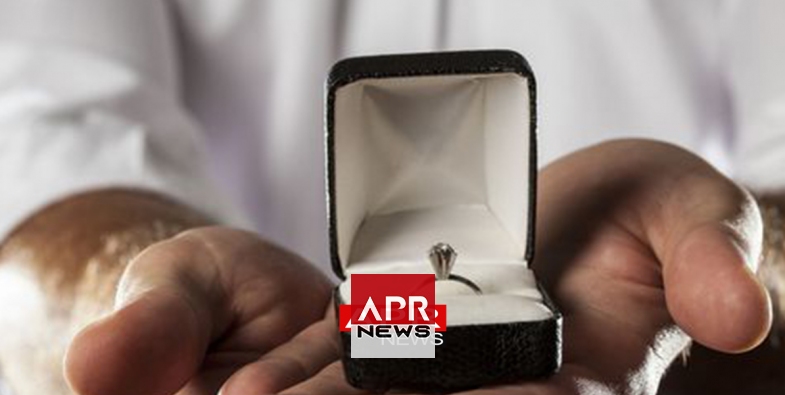 Three Reasons Why He Has Not Proposed Yet

APRNEWS - There are a few common reasons why men get cold feet before proposals. Once you figure out the reasons you’ll have a better handle on how to move forward.

Here are the five most common proposal holdups I see in my private practice and how to tackle each one:

He has not accomplished his career goals yet

A number of men have a vision of where they would like to be professionally before they walk down the aisle. He is unlikely to propose if his professional life isn’t where he wants it to be.

Have a conversation about what he envisions for his career and what steps he feels are necessary before getting engaged, and then find out how you can best support him in achieving his goals. If he expresses this, let him know that you want to stand by his side, as his wife, while he continues to kill it at work.

Uncertain About Your Future Together

There’s the possibility that he’s undecided about whether he sees marriage in his future with you. Consider the aspect of your relationship that gives him a pause, and try to figure out whether it’s something that can change, that he can learn to accept, or that will end the relationship.

He Is Not Financially Stable

If money is what’s holding him back, sit down together and see where you can cut back expenses as a couple.

In the meanwhile, don’t forget to focus on yourself. More often than not, In the quest for wife status, we lose our sense of self. Continue to grow emotionally, spiritually, and intellectually. And most importantly, pursue your own career goals and aspirations.

United Kingdom : No more new petrol and hybrid cars from 2035
Prime Minister Boris Johnson is seeking to use the announcement to elevate...
537 vues
2

India : Exhausted Migrants Fell Asleep On Tracks. 17Run Over By...
Seventeen migrant workers in a group of 20 were killed after a cargo train...
440 vues
4

No fresh cases in 42 districts in 28 days, clinical trials for...
The Indian Council of Medical Research (ICMR) has received approval to...
379 vues