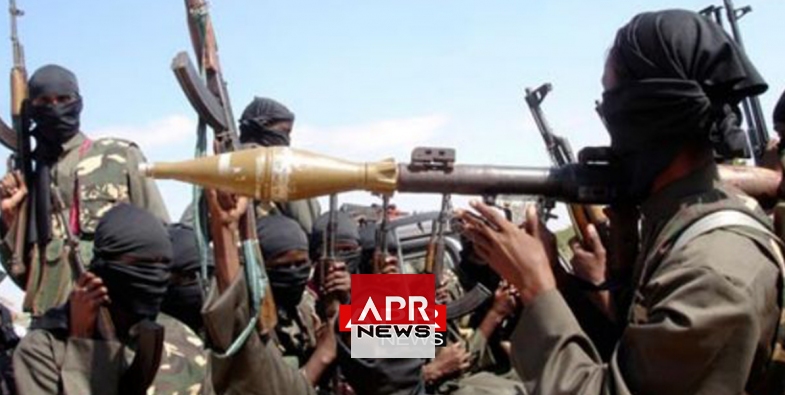 APRNEWS - Suspected Boko Haram militants killed 18 farmers and kidnapped nine women in western Chad, authorities said, part of a wave of violence that has spread from neighbouring Nigeria across the region.

Gov. Mahamat Saleh told Reuters that the attackers came into the village of Mayerom in Lake Chad region after dark on Thursday and slit the farmers’ throats.

He said the fighters took nine women, but one had since escaped.

“The farmers went beyond the area marked by security services while searching for new land to farm.

“This is why they were attacked,” he added.

Boko Haram has been fighting for at least nine years to carve an Islamist caliphate out of northeast Nigeria, and carried out raids across the border into Chad, Niger and Cameroon.

The violence has killed more than 30,000 people and displaced about 2.7 million.

Chad, which has not suffered as many attacks as its neighbours, sent 2,000 troops to Niger in 2016 to bolster security after 32 Nigerien soldiers were killed during an assault.

Those troops were withdrawn in October 2017, raising renewed concern about security in the region.