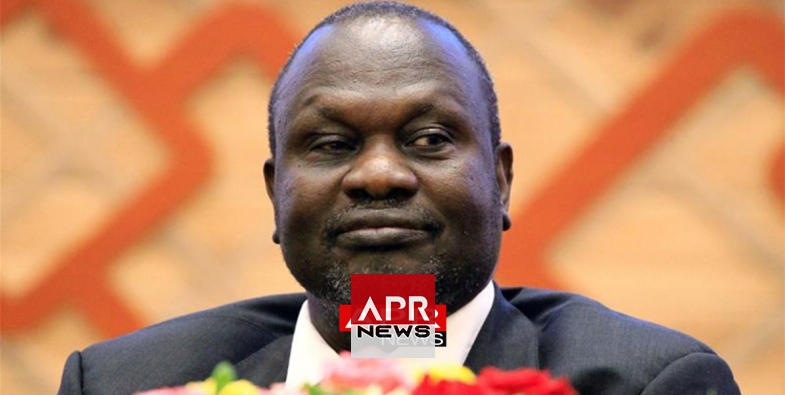 REUTERS - South Sudan rebel leader Riek Machar will return to the capital Juba to celebrate a peace deal on Wednesday, his group said, more than two years after he fled the country after the collapse of an earlier accord.

Machar’s office said he would hold joint peace celebrations with his long-time rival, President Salva Kiir, in Juba - though there was no immediate confirmation from the government

The world’s youngest nation plunged into civil war in late 2013 when troops loyal to Kiir clashed with forces loyal to Machar, the former vice president.

Ethnically charged fighting soon spread from the capital across the impoverished state, shutting down oil fields, forcing millions to flee and killing tens of thousands of people.

“Machar will lead a delegation of the SPLM/A-IO members for the peace celebration in Juba but the program in Juba is entirely in the hands of the regime,” group spokesman Lam Paul Gabriel said.

Under pressure from the United Nations, the United States and other Western donors, Machar and other insurgent factions signed a peace deal with the government in August after a string of failed talks and accords.

Machar fled to neighboring Democratic republic of Congo in 2016 months after an earlier peace deal collapsed. He later traveled to South Africa where he was held under house arrest until peace talks started again in June, sponsored by regional bloc Intergovernmental Authority on Development (IGAD).

South Sudan seceded from Sudan in 2011 after decades of north-south war fueled by oil, ethnicity and religion.