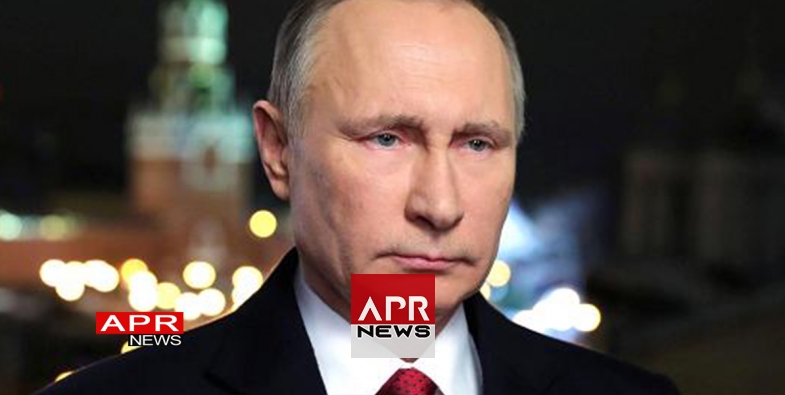 AFP - The Kremlin on Wednesday accused Washington of trying to complicate international efforts to probe the use of chemical weapons in Syria and rejected accusations it was responsible for recent attacks.

The comments came after US Secretary of State Rex Tillerson said Russia bore responsibility for recently reported chemical attacks by the Syrian government in East Ghouta.

"We categorically disagree with the approach of the Americans who have essentially muddied the real investigation of previous instances" of Syria chemical attacks, said Russian President Vladimir Putin's spokesman Dmitry Peskov.

Peskov said US officials were jumping to conclusions "without any grounds whatsoever".

Tillerson made the charges against Russia on Tuesday as diplomats from 29 countries met in Paris to push for sanctions and criminal charges against the perpetrators of chemical attacks in Syria.

"Only yesterday more than 20 civilians, most of them children, were victims of an apparent chlorine gas attack," Tillerson said.

"Whoever conducted the attacks, Russia ultimately bears responsibility for the victims in East Ghouta and countless other Syrians targeted with chemical weapons, since Russia became involved in Syria."

Russia and China have blocked Western-backed efforts at the UN to impose sanctions on Damascus over their use.

After hundreds were killed in attacks near Damascus in August 2013, a landmark deal with Russia was struck to rid Syria of its chemical weapons stash, staving off US air strikes.

Despite the agreement, chemical attacks have continued.

The West has blamed the Syrian government for an April 2017 sarin gas attack on the opposition-held village of Khan Sheikhun which left scores dead.

Russia has contested the legitimacy of a chemical weapons panel known as the Joint Investigative Mechanism.

At the United Nations, Moscow is circulating a draft resolution that would establish a new investigative body to probe chemical attacks in Syria. The US indicated the Russian proposal had no chance of being adopted.