AFP - The Kremlin said Wednesday that President Vladimir Putin was still ready to hold a summit with US counterpart Donald Trump despite the mass Western expulsions of Russian diplomats in a spy row.

"This depends on the American side, but the Russian side remains open," Putin's spokesman Dmitry Peskov told reporters.

REUTERS - The United States said on Monday it would expel 60 Russian diplomats, joining governments across Europe in punishing the Kremlin for a nerve agent attack on a former Russian spy in Britain that they have blamed on Moscow.

REUTERS - The Kremlin shrugged off a Syrian opposition decision to boycott a peace conference in Russia this week, saying on Monday the event would go ahead regardless and make a meaningful contribution to a political solution. 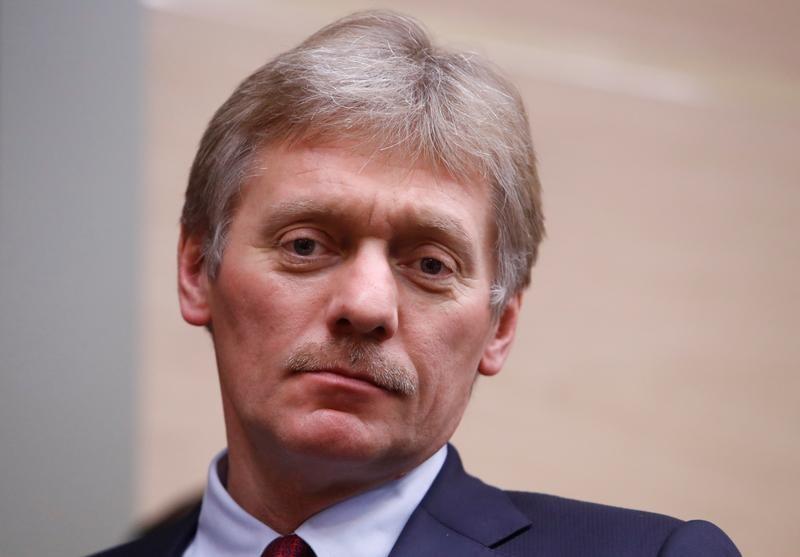 AFP - The Kremlin on Wednesday accused Washington of trying to complicate international efforts to probe the use of chemical weapons in Syria and rejected accusations it was responsible for recent attacks.

The comments came after US Secretary of State Rex Tillerson said Russia bore responsibility for recently reported chemical attacks by the Syrian government in East Ghouta.

AFP - Russian President Vladimir Putin, who is seeking to win a fourth term in the Kremlin in March elections, pledged Wednesday to raise the minimum wage this year, benefitting some four million people.