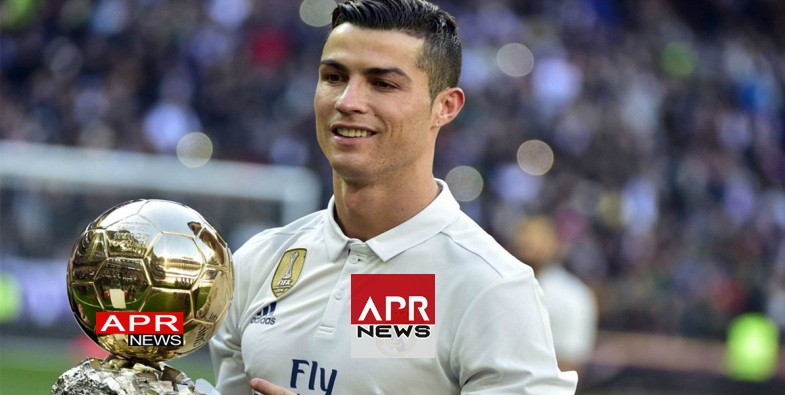 "I can't imagine a Madrid without Cristiano," said the Frenchman, a World Cup winner as a player.

He's in his club. Everyone, the club, the fans, want him.

"We know what can be said outside but within, what Cristiano must do is just think about playing as he has been doing, and that's what I want, to talk only about his attitude and what he can bring us."

With the January transfer window open, speculation has been rife over a possible exit for Ronaldo from the Spanish capital, with former club Manchester United a rumoured eventual destination.

Some have been trying to read an intent to leave into his attitude but Zidane insists Ronaldo has only one focus.

Real, though, have struggled this season and are down in fourth in La Liga following Saturday's shock 1-0 defeat at home to Villarreal.

That left them a mammoth 19 points behind eternal rivals Barcelona. They have a Spanish Cup clash against Leganes on Thursday and having finished second in their Champions League group to Tottenham and with a last 16 clash against Paris Saint-Germain to come, the domestic cup looks their likeliest route to silverware this season.

"It's not a final but we know that every match we have now is hugely important," added Zidane.