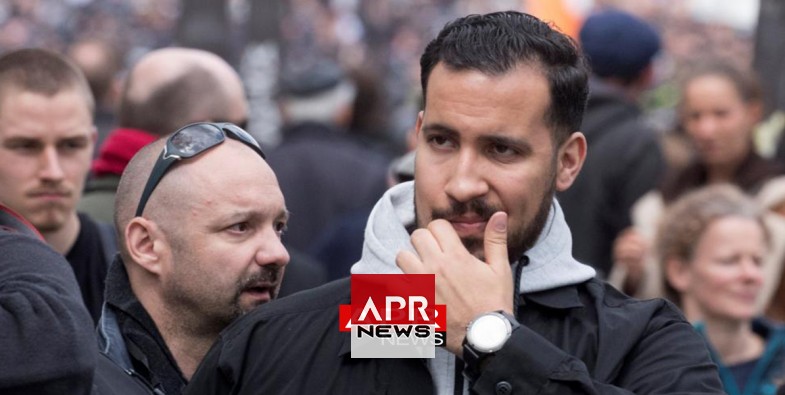 APRNEWS - French President Emmanuel Macron’s former top security aide admitted he “made a mistake” in attending a demonstration where he was filmed roughing up May Day protesters, in an interview published Thursday.

But Alexandre Benalla also denounced what he said was a “desire to get at the president” over the scandal.

“I feel like I have done something really stupid. And have made a mistake… I should never have gone to that demonstration as an observer, then I should have held back” he told the newspaper Le Monde.

Le Monde had last week published smartphone videos of Benalla hitting one protester and violently wrestling another — while wearing a police helmet and armband — during the May 1 demonstration in Paris.

Revelations that top officials in Macron’s office knew about the incident have sparked furious opposition claims of a cover-up in the worst scandal since the 40-year-old office took office last year.

Two parliamentary committees have been grilling top aides to Macron over the affair, with the president’s chief of staff Alexis Kohler the latest to take the stand on Thursday.

Kohler, speaking before a Senate committee, acknowledged that officials’ initial decision to punish Benalla with a two-week suspicion may “appear insufficient” but at the time it seemed “proportionate”.

Benalla was charged Sunday with assault and impersonating a police officer.