Liverpool’s Keita out for the season 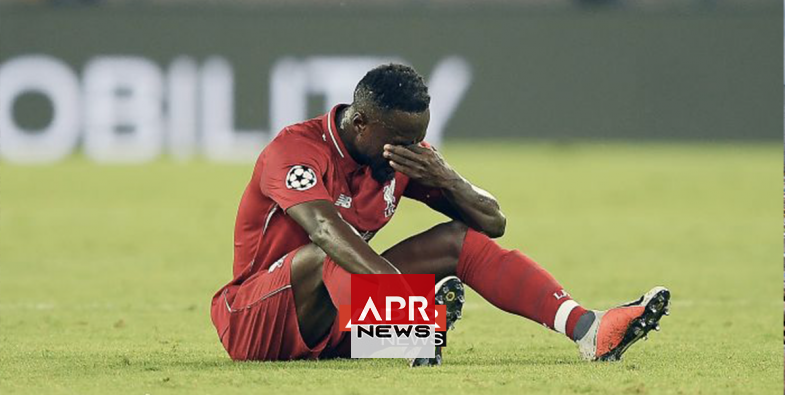 Liverpool’s Keita out for the season

APRNEWS - Liverpool midfielder Naby Keita will miss the rest of the season with an adductor injury that is set to sideline the Guinea international for two months, manager Jurgen Klopp said Friday.

Keita limped off midway through the first half of Liverpool’s 3-0 loss to Barcelona at the Camp Nou during Wednesday’s Champions League semi-final first leg.

“Bad news, a high-grade adductor injury with the tendon rupture so it keeps him out for at least two months,” said Klopp of Keita, who will now miss Saturday’s trip to Newcastle, as well as home games against Barcelona and Wolves — Liverpool’s last match of the Premier League season.

“Bad news for us and for Guinea with the Africa Cup of Nations coming up. Not nice,” German boss Klopp added.

“Very serious. For sure he is not in the best moment. African Cup of Nations was a big target for him.”

But a win at St James’ Park would see Liverpool go back to the top and put pressure on City ahead of the reigning champions match against Leicester on Monday.

Klopp, however, was taking nothing for granted against Newcastle, saying: “They’ve won quite a few games in the last few weeks. It makes them pretty uncomfortable to play.”