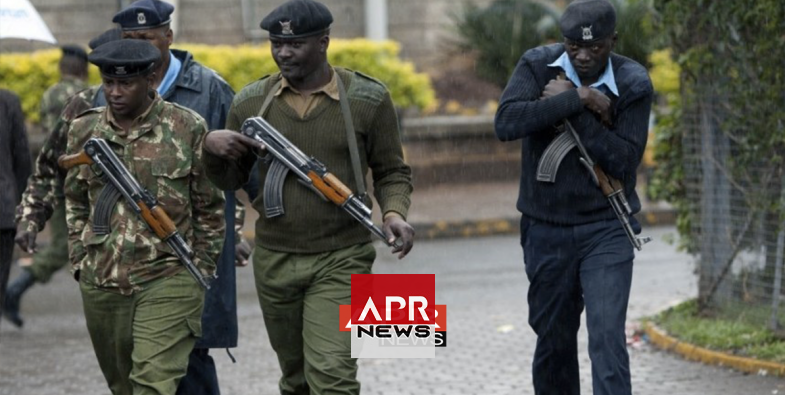 APRNEWS - Police in Kenya have been left red-faced after thieves stole guns and ammunition from an unattended checkpost as the officers on duty watched UEFA Champions League matches down the road.

Three rifles and nearly two dozen rounds were pinched from the checkpost Tuesday evening in Nandi, in Kenya’s west, while the officers wandered off to watch Cristiano Ronaldo and Lionel Messi play in the UEFA quarter-finals on television at a nearby shopping mall.

“On returning… they noticed the room of the in-charge, which is also used as an armoury in which the steel box is kept, was broken,” stated a police report into the incident seen by AFP.

A search was underway for the stolen firearms, the report added. It was not immediately clear if the officers faced disciplinary action.

Football, particularly the top European competitions, is hugely popular in Kenya and across the African continent.