Iraqis remember Powell as both liberator and 'engineer' of endless war 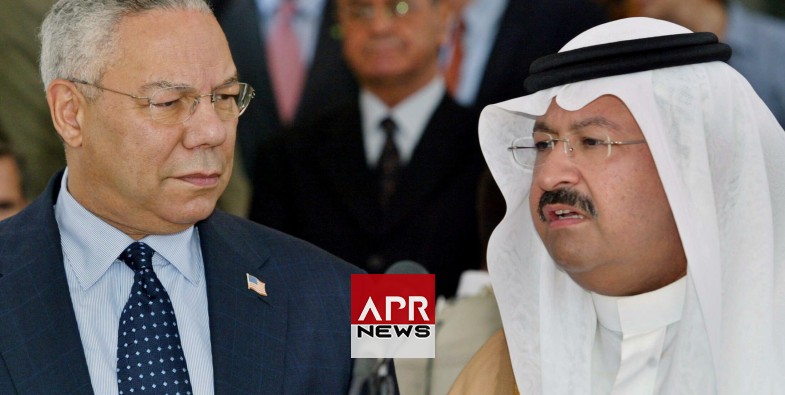 Iraqis remember Powell as both liberator and 'engineer' of endless war

While Americans mourned Colin Powell as a soldier and a statesman, in Baghdad he was praised for helping liberate Iraq from a despot but also condemned as an "engineer" of a bloody war that was launched on a lie.

For many Iraqis, Powell will forever be tied to the 80-plus minute speech he delivered to the United Nations on Feb. 5, 2003, in which he laid the groundwork for the invasion of Iraq based on false claims that dictator Saddam Hussein had amassed weapons of mass destruction.

“Colin Powell is the engineer of the U.S. invasion of Iraq,” said Ahmed Falah Hassan, 54, a lawyer in Baghdad after Powell's death was announced on Monday. “He is the one who defended the false accusations by the United States that Iraq had weapons of mass destruction, showing false evidence to the whole world.”

“Most of the Iraqis wanted to get rid of Saddam Hussein because he treated people badly, but the invasion allowed all these political parties to control the country, which resulted in the handing over of Iraq over to Iran,” Hassan said.

“Our religion prevents us from feeling joy about the death of someone, even if this person was an enemy,” Mohsin said. “But did Powell ask for forgiveness before dying for the crimes he committed against my people? Because of his lies, hundreds of thousands were killed, during the invasion or as a consequence of this brutal action.”

Powell and the Bush Administration he served as Secretary of State in were false liberators, he said.

“Powell, as well as all those who were behind the invasion, are responsible for the death of Iraqis since 2003 until now, because they worked hard not to change Saddam Hussein, but to serve the interests of their own colonial countries,” he said.

Next on Nbc News