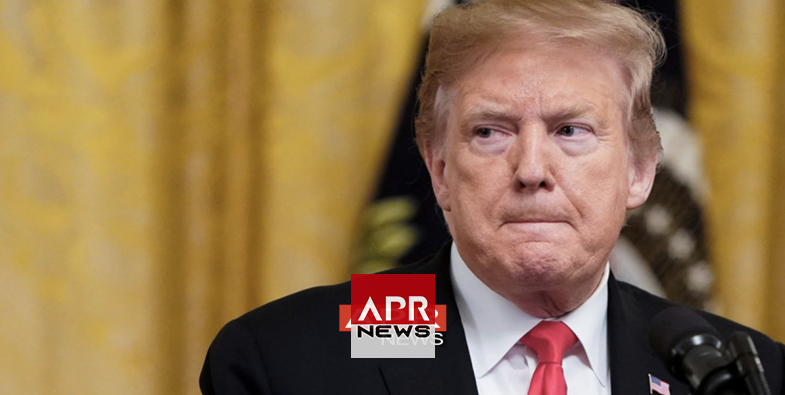 "After a wink at the dismembering of a journalist, not a whisper from the Trump administration when Saudi Arabia beheads 37 men in one day -- even crucifying one two days after Easter," Zarif said on Twitter.

He was referring to the murder of prominent Saudi journalist and regime critic Jamal Khashoggi last year in the Saudi consulate in Istanbul.

The 37 Saudi nationals were executed on Tuesday "for adopting terrorist and extremist thinking and for forming terrorist cells to corrupt and destabilise security", according to the official Saudi Press Agency (SPA).

It said one person was crucified after his execution, a punishment reserved for particularly serious crimes. Executions in the ultra-conservative oil-rich kingdom are usually carried out by beheading.

Rights group Amnesty International, in a statement, said most of those executed were Shiite men "convicted after sham trials that violated international fair trial standards (and) which relied on confessions extracted through torture".

The rights watchdog said 11 of those executed were convicted of spying for Shiite majority Iran, while at least 14 others were sentenced in connection with anti-government protests between 2011 and 2012 in the Eastern Province where most of Saudi Arabia's Shiite minority live.

At least 100 people have been executed in Sunni-dominated Saudi Arabia since the start of the year, according to data released by SPA.

In 2016 Saudi Arabia angered Iran with the execution of 47 people convicted of "terrorism", including prominent Shiite cleric Nimr al-Nimr.

Both countries accuse each other of attempting to "destabilise" the region and of interfering in their own internal affairs.

Last year, Saudi Arabia carried out 149 death sentences, making it one of the world's top three executioners along with China and Iran, according to Amnesty International.