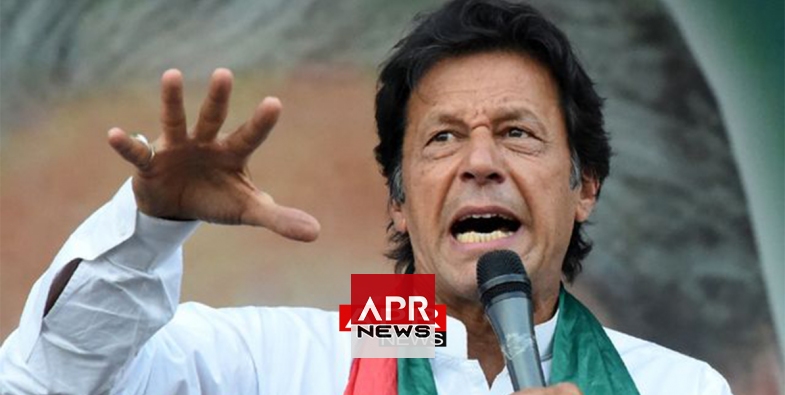 “We were successful and we were given a mandate,” Khan said during a live broadcast, adding there was “no politician victimisation” in the contest.

Results were still being tallied Thursday, hours after Khan’s supporters took to the streets to celebrate winning an election that opponents have said the powerful military rigged in his favour.

The unprecedented delay, along with a surprisingly strong lead in early results for Khan’s Pakistan Tehreek-e-Insaf (PTI) party, have fuelled widespread fears over the legitimacy of the exercise.

Newspapers and television channels have been predicting victory for PTI since late Wednesday.

By Thursday partial, unofficial results gave him at least 100 seats so far in the National Assembly, the lower house.

A majority of 137 seats is needed to form a government.

Election authorities have not yet confirmed when they expect to announce the results.

Some reports suggested it would not be until Thursday evening at the earliest.

The short but acrimonious campaign season largely boiled down to a two-way race between Khan’s PTI and the Pakistan Muslim League-Nawaz of ousted premier Nawaz Sharif, whose brother Shahbaz is leading its campaign.

Khan, who captained Pakistan to their World Cup cricket victory in 1992, vowed during the campaign to tackle widespread graft while building an “Islamic welfare state”.

But he was dogged by accusations he was benefiting from a “silent coup” by the generals which targeted the PML-N.

Sharif was ousted from power last year and jailed over a corruption conviction days before the vote, removing Khan’s most dangerous rival.