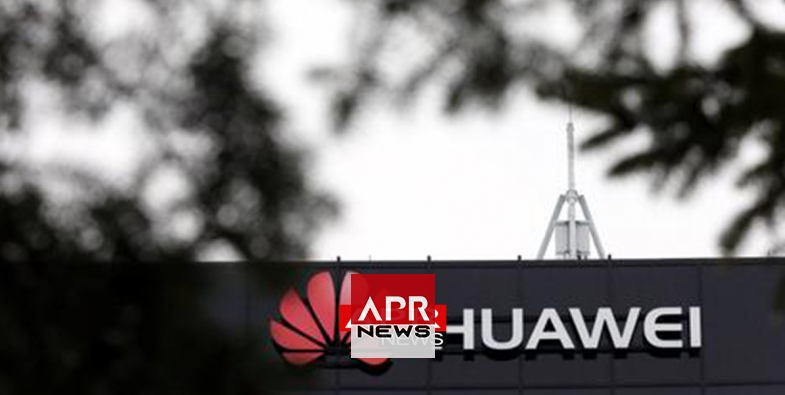 REUTERS - A top executive of China’s Huawei Technologies Co Ltd who is under arrest in Canada is set to appear in a Vancouver court on Friday for a bail hearing as she awaits possible extradition to the United States.

Huawei CFO Meng Wanzhou, 46, who is also the daughter of the company founder, was arrested on Dec. 1 at the request of the United States. The arrest, revealed by Canadian authorities late on Wednesday, was part of a U.S. investigation into an alleged scheme to use the global banking system to evade U.S. sanctions against Iran, people familiar with the probe told Reuters.

The news roiled global stock markets on fears the move could escalate a trade war between the United States and China after a truce was agreed on Saturday between President Donald Trump and Xi Jinping in Argentina.

Trump did not know about the arrest in advance, two U.S. officials said on Thursday, in an apparent attempt to stop the incident from impeding talks to resolve the trade dispute.

Details of the case against Meng, to be heard in the Supreme Court of British Columbia, remain sparse.

Canada’s Justice Department has declined to provide details of the case and Meng has secured a publication ban, which curbs the media’s ability to report on the evidence or documents presented in court.

Chinese Foreign ministry spokesman Geng Shuang said on Friday that neither Canada nor the United States had provided China any evidence that Meng had broken any law in those two countries, and reiterated Beijing’s demand that she be released.

The bail hearing could be just a preliminary session to set out a schedule, lawyers said.

The Crown counsel is expected to argue that Meng poses a flight risk and should be kept in a detention facility, legal experts said. The onus will be on Meng’s lawyer to provide evidence that she will not flee, they added.

Huawei, which has confirmed Meng was arrested, said on Wednesday that “the company has been provided very little information regarding the charges and is not aware of any wrongdoing by Ms. Meng.” 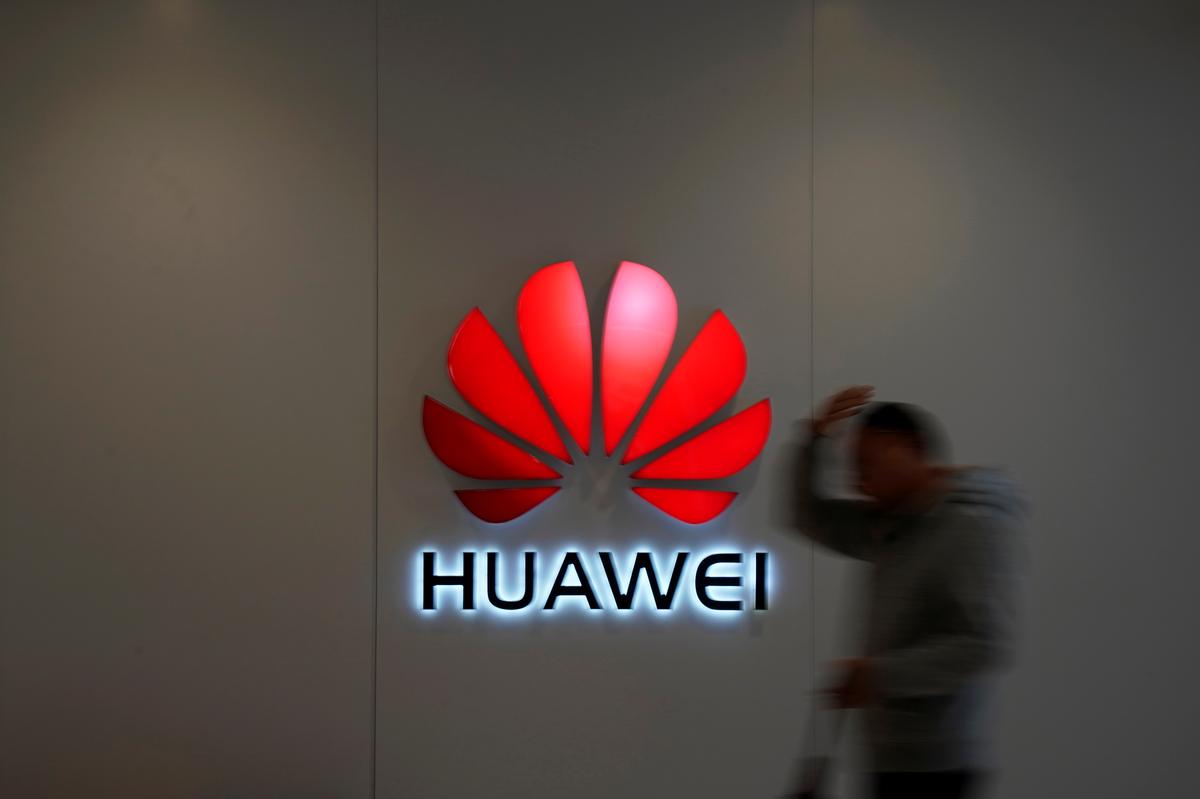 A Huawei spokesman declined to comment on Thursday and said that Wednesday’s statement still stands.

LONG FIGHT
If granted bail, Meng will likely have to post bail with “a surety of several million dollars”, Vancouver lawyer Gary Botting, who has experience with extradition cases, said. She would also have to give up her passport, he said.

Meng could also be fitted with electronic monitoring equipment, and the court could go so far as to order security to monitor her while she awaits a decision on extradition, lawyers said.

If Meng fights extradition, her case could go on for years, lawyers said, pointing to examples like Lai Changxing, a Chinese businessman who fled to Canada after he was implicated in a bribery case and fought extradition to China for 12 years. If she chooses not to fight, she could be in the United States within weeks, experts said.

“You need massive material and evidence to support detention release,” said Richard Kurland, a Vancouver-based immigration lawyer. He said Meng would likely be returned to detention if there was no decision on bail.

It is unclear where Meng is being held in Vancouver. Several lawyers have noted that detention facilities in the region are spartan and she would likely be sharing her quarters with other inmates.

Huawei, which employs about 1,000 people in Canada, faces intense scrutiny from many Western nations over its ties to the Chinese government, driven by concerns it could be used by Beijing for spying.

Japan could be the latest country to shun Huawei, with sources telling Reuters on Friday it plans to ban government purchases of equipment from Huawei and smaller Chinese peer ZTE Corp.

The news came as the Financial Times reported that Huawei had agreed to demands by UK security officials to address risks found in its equipment and software in a bid to avoid being shut out from future 5G telecoms networks.

The United States has also been looking since at least 2016 into whether Huawei violated U.S. sanctions against Iran, Reuters reported in April.

Huawei, which generated $93 billion in revenue last year and is seen as a national champion in China, has said it complies with all applicable export control and sanctions laws and other regulations.

Unusual: The woman with two vaginas.
An Australian woman is all the rage on OnlyFans because of a unique...
1798 vues
2