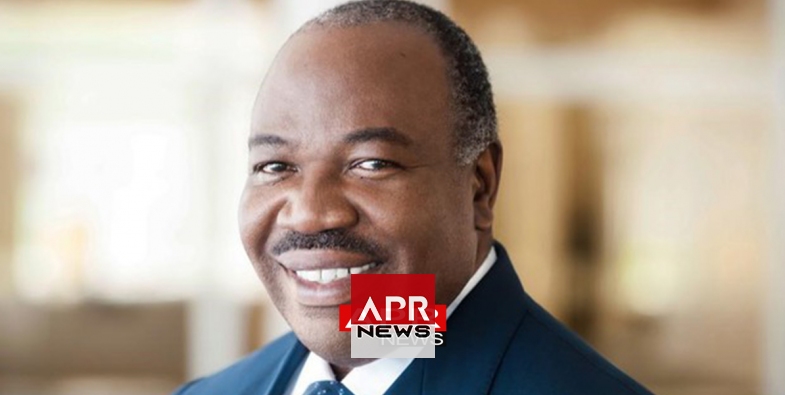 APRNEWS - The Gabonese presidency on Sunday gave an update on the health status of President Ali Bongo Ondimba who is currently receiving medical attention in Saudi Arabia.

A spokesman at the presidency, Ike Ngouoni said the president’s health had greatly improved and that he was recovering his physical abilities. The exact ailment is not known though Reuters quoted a source as saying the president had suffered a stroke.

The official reason for Bongo’s hospitalization has been mild fatigue then later to severe fatigue. A Cameroon-based TV station in Gabon has been banned for reporting he had died.

Ali Bongo Ondimba ... continues to carry out his duties. The institutions of our Republic therefore function today perfectly in the strict respect of the constitution.

Bongo, 59, was admitted to hospital on Oct. 24 in Riyadh, capital of Saudi Arabia, the president had travelled for an investment summit on the invitation of the Crown Prince, Mohammed Bin Salman.

“The state of health of His Excellency Mr Ali Bongo Ondimba, President of the Republic and head of state, has greatly improved,” the presidency statement read out on state TV by his spokesman Ike Ngouoni said.

“This positive development has accelerated significantly in recent days. Today the President of the Republic is in the process of recovering all of his physical abilities.”

The statement said nothing about a stroke but said for the first time he had had “bleeding which required medical care.”

“Ali Bongo Ondimba … continues to carry out his duties. The institutions of our Republic therefore function today perfectly in the strict respect of the constitution,” it said.

The Bongo family has ruled for nearly half a century in Gabon, a country in central Africa that produces oil and was a French colony before independence. Bongo has been president since succeeding his father, Omar, who died in 2009.

Opposition leader Jean Ping last weekend re-opened a row over the violently disputed 2016 election, which Bongo narrowly won on a 95 percent result in the Bongo family stronghold, which recorded a turnout of more than 99 percent. Riots erupted after the results were announced.