The future is bright, vows May on tour of Brexit-divided country

The future is bright, vows May on tour of Brexit-divided country

REUTERS - Prime Minister Theresa May promised Britain bright prospects outside the European Union on Thursday as she toured a country still profoundly divided about its future as the countdown to Brexit enters its final 12 months. 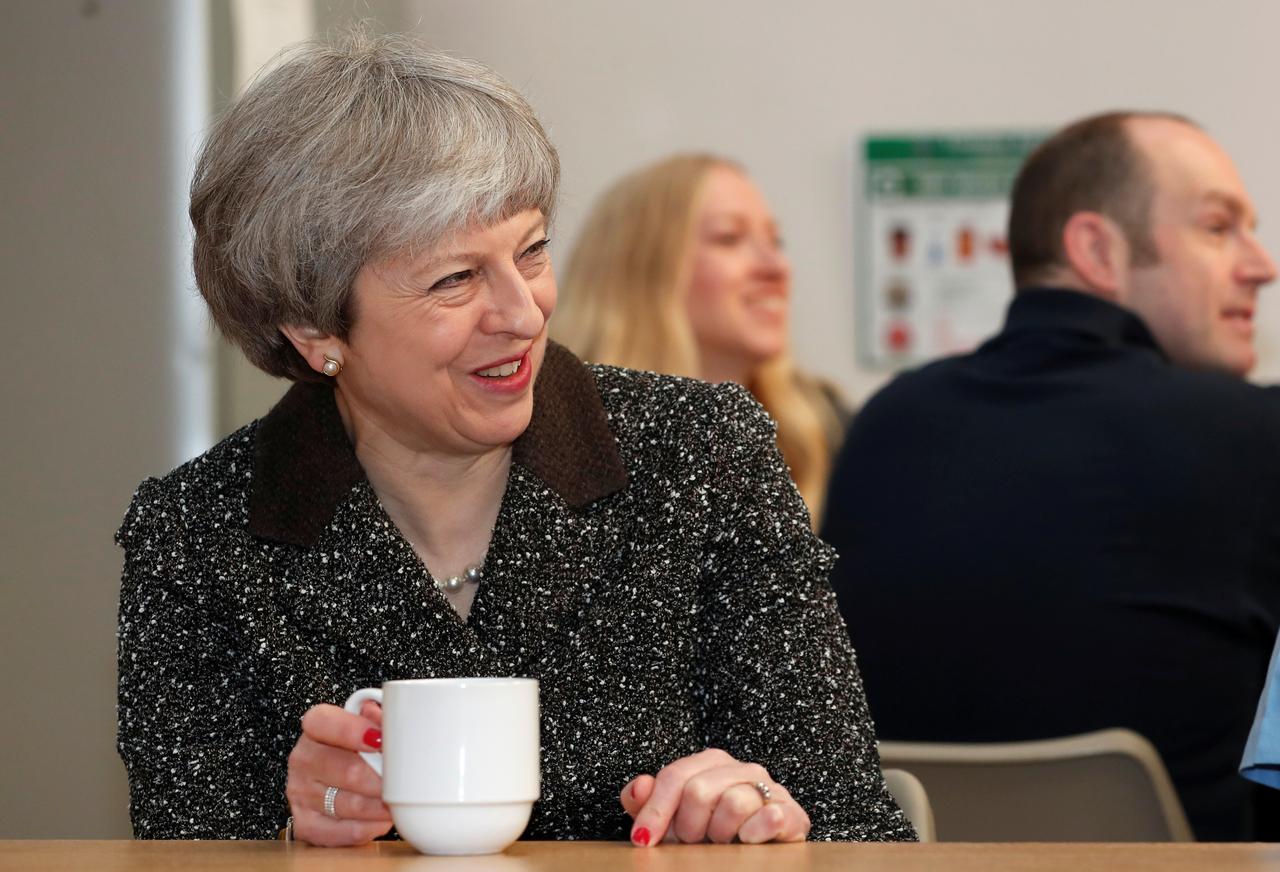 Britain is on course to leave the European Union at 2300 GMT on March 29, 2019, severing ties that helped define its national identity, its laws, and its international stature over 46 years of integration with European neighbours.

The people of Britain, the world’s sixth-largest economy, caused a major global shock in 2016 by voting narrowly to quit the EU after a fevered referendum campaign that sharpened regional divisions, pitted young against old and exposed a deep distrust between voters and the political establishment.

In the 21 months since the referendum, May, who became prime minister in the resulting political chaos, has struggled to unite the country behind a single vision of Brexit.

Voters’ disparate views on leaving are entrenched, and few have any certainty about Britain’s long-term future.

May will meet voters in England, Scotland, Wales and Northern Ireland on a whirlwind tour designed as a rallying cry for the union between the four nations of the United Kingdom, and to paint a positive post-Brexit vision. 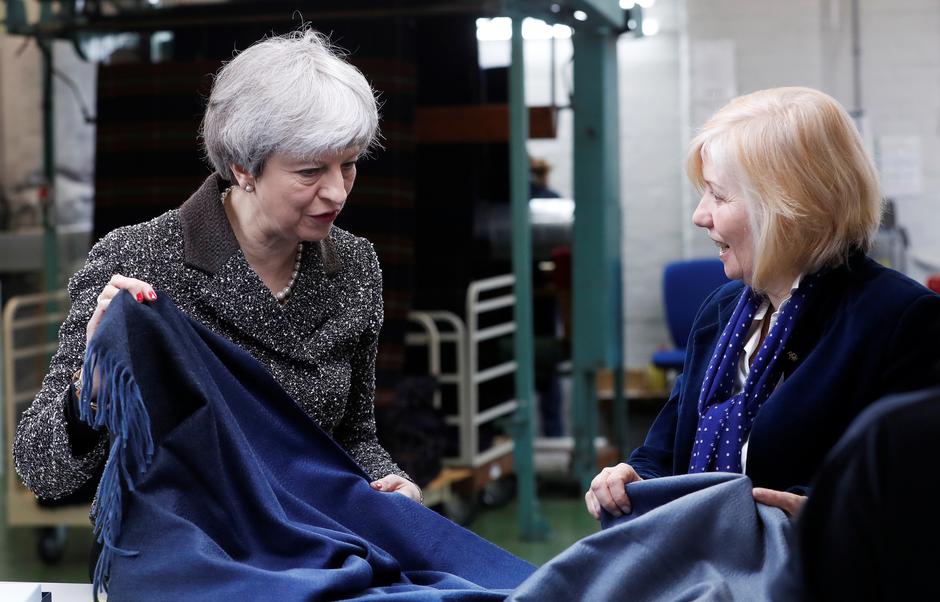 “I am determined that our future will be a bright one,” she said ahead of the roughly 800-mile (1,280 km) trip ending in London.

Starting her tour in Scotland, May met workers in a textile factory, focussing on the future benefits she said Brexit could bring for trade.

“I believe that we can negotiate a good agreement which is tariff-free and as frictionless trade as possible, so we maintain those markets in the EU, but also that we open up market around the rest of the world. Brexit provides us with opportunities,” she told broadcasters.

The EU maintains that by leaving its single market and customs union, Britain will be making trade more difficult.

EU Council President Donald Tusk has remarked that any trade deal with Britain would be the first in history to loosen economic links rather than strengthen them.

LONG WAY TO GO
May, 61, has 12 months to plot a successful course through difficult political and economic terrain.

Brexiteers fret that the EU divorce is taking too long and could be reversed. Pro-EU campaigners still push for a less radical exit or a second referendum.

A ComRes opinion poll published on Thursday showed 44 percent of people thought the government’s handling of the negotiations had been “a total shambles”. Only 29 percent were optimistic their households would be better off after Brexit.

Britain’s economy has defied pre-referendum predictions of a swift plunge into recession, buoyed in part by stronger global growth. But longer term forecasts show growth grinding lower over the next five years and lagging international rivals.

At home, May only has a small majority in parliament and must find a way to corral her Conservative Party, which is still split over the best Brexit plan, into backing legislation that will prepare Britain for life outside the bloc.

That task has so far swamped her government and its administrative machine, leading to accusations she has taken the eye off the ball on domestic policy and given the socialist-led Labour Party a chance to build support ahead of a 2022 election.

In Brussels, May’s ministers have won little in the way of concessions from the EU negotiating team, setting a difficult tone for upcoming talks on long-term trading ties - particularly when it comes to the future of Britain’s economic engine: its financial services sector.

But, a transitional deal that effectively keeps Britain inside the EU single market until the end of 2020, agreed in principle last week with Brussels, has calmed anxious businesses and bought May time to work out the details of post-Brexit policy.

Among those challenges will be holding together the United Kingdom, made up of four nations which diverged at the referendum: Wales and England voted to leave the EU, Scotland and Northern Ireland voted to remain.

Scotland and Wales are drawing up contingency plans to protect their own interests in case they cannot reach agreement with May on how powers regained from Brussels are redistributed.

Northern Ireland is into a second year of a political crisis that has left it without a devolved administration, and the future management of its land border with EU-member Ireland is one of the thorniest issues outstanding in talks with Brussels.

Against that backdrop, May’s tour is focussed on meeting a cross-section of voters to reassure them that she is working to tear down the barriers thrown up by the referendum, and that whether they voted “Leave” or “Remain”, they will be better off after Brexit.

“I am determined that as we leave the EU, and in the years ahead, we will strengthen the bonds that unite us, because ours is the world’s most successful union,” she said in her statement.