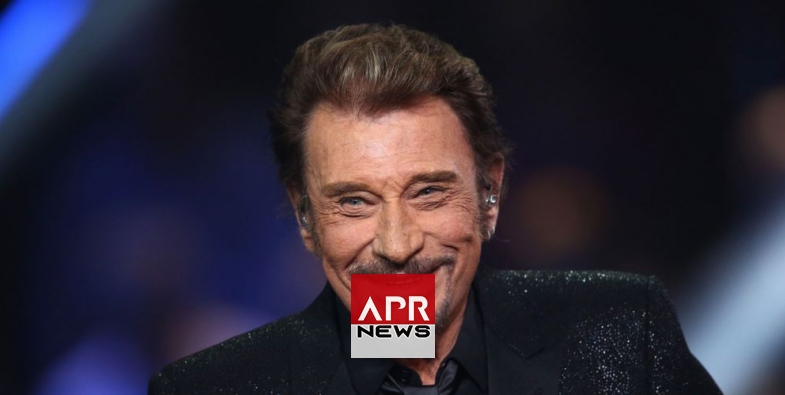 Veteran French rocker Johnny Hallyday announced Wednesday that he is being treated for cancer, but added in a Twitter message that his life was not in danger.

"I was actually screened a few months ago for cancer cells for which I am currently being treated," he wrote.

"My life is not in danger today," added the 73-year-old who has been described as the French Elvis.

"I'm doing very well and am in good physical condition," he added.

Hallyday's announcement came ahead of the publication Thursday by Closer magazine of an article which describes his condition as of serious concern.

Often referred to in the British media as "the biggest star you've never heard of" because his appeal is anchored in the French-speaking world, he is a musical icon at home and has sold more than 100 million records in his decades-long career.

His health has been the subject of media speculation since he was hospitalised in 2009 in the United States for complications following a hernia operation, and was put in an artificial coma.

Instantly identifiable as simply "Johnny", Hallyday is also known for an eventful private life, and for a row over his decision to dodge French taxes by taking up residence in Switzerland.

Hallyday's career took off in 1960, a time when French young people were beginning to savour the freedoms brought by the post-World War II economic boom.

His early concerts, including one that attracted 100,000 young people to a Paris city square in 1963, prompted scenes of hysteria similar to those then being seen at concerts by the Beatles and the Rolling Stones.

His major hits, almost all sung in French, included local versions of rock standards such as Presley's "Hound Dog", "Let's Twist Again" by Chubby Checker and "Bebop a Lula" by Gene Vincent.

In 2015, in the wake of the Paris attacks, the singer, already in his eighth decade, made headlines saying if he was not a singer he would "pick up a weapon and go fight" the Islamic State group.

Hearing of his cancer Wednesday, fans took to Twitter to wish the veteran rocker well.

"Good luck with this fight," one user wrote. "You rock, we love you," said another.

India : Exhausted Migrants Fell Asleep On Tracks. 17Run Over By...
Seventeen migrant workers in a group of 20 were killed after a cargo train...
72 vues
5

No fresh cases in 42 districts in 28 days, clinical trials for...
The Indian Council of Medical Research (ICMR) has received approval to...
57 vues