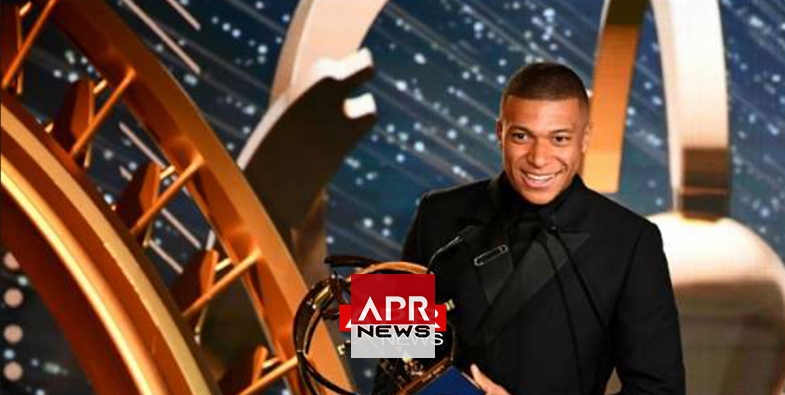 APRNEWS - Paris Saint-Germain star Kylian Mbappé was named the best player of Ligue 1’s 2018-19 season on Sunday, after which the young striker hinted that he was open to changing clubs.

Mbappé, 20, scored twice in the penultimate match of the season on Saturday, making him the first player to net 32 goals since 1966.

After accepting the prestigious award, Mbappé indicated that he was open to switching clubs should the right opportunity come along.

“It may be time for me to have more responsibilities, it may be here at PSG, with great pleasure, or maybe somewhere else, with a new project,” he said.

Mbappé, who joined from Monaco in 2017 for €180 million, had never speculated before on a possible transfer away from the French champions.

He has since been linked with a possible move to Real Madrid, where French football legend Zinédine Zidane returned as coach earlier this season.

PSG sealed a sixth French league title in seven years but failed to defend its French Cup and French League Cup crowns this season. PSG was eliminated in the Champions League last 16 for the third straight year.

Mbappé was also named the best Under-21 player for a third consecutive season.

Lille’s Christophe Galtier was voted best Ligue 1 coach of the season after taking his side to second place behind champions PSG.