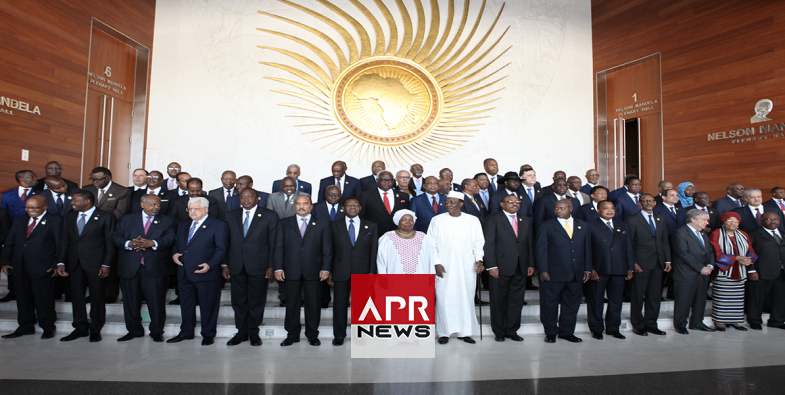 APRNEWS - African leaders are meeting in Egypt on Tuesday where they will address developments in Sudan and Libya, in the first emergency summits since the two nations were rocked by popular protests and an invasion on the capital respectively.

In Sudan, protests that started in December last year continue even after the military toppled president Omar al-Bashir.

In Libya, commander Khalifa Haftar is leading an offensive on Tripoli, with an aim of overthrowing the United Nations backed government.

The planned summits are the first to be convened by African leaders on the current crises in Sudan and Libya.

For Sudan, the objective “is to discuss … the most appropriate ways to address the evolution of the situation and to contribute to stability and peace”, Egypt’s presidency said.

The AU on April 15 threatened to suspend Sudan if the military does not hand over power within 15 days of that date to a civilian authority.

President of the African Union commission Moussa Faki is also expected to participate in the discussions, along with officials from Ethiopia, South Sudan, Uganda, Kenya and Nigeria.

Seeking a political solution in Libya

Another summit on Libya, which will bring together the leaders of Rwanda, South Africa and the Congo with Sisi, will focus on “relaunching a political process… (and) the elimination of terrorism”, Egypt’s presidency said.

Strongman Haftar’s self-styled Libyan National Army launched an offensive against Tripoli, the seat of the internationally recognised Government of National Accord, on April 4.

Egypt is a strong ally of Haftar, who is also backed by the UAE and — according to the White House — was consulted by US President Donald Trump in a phone call last week.