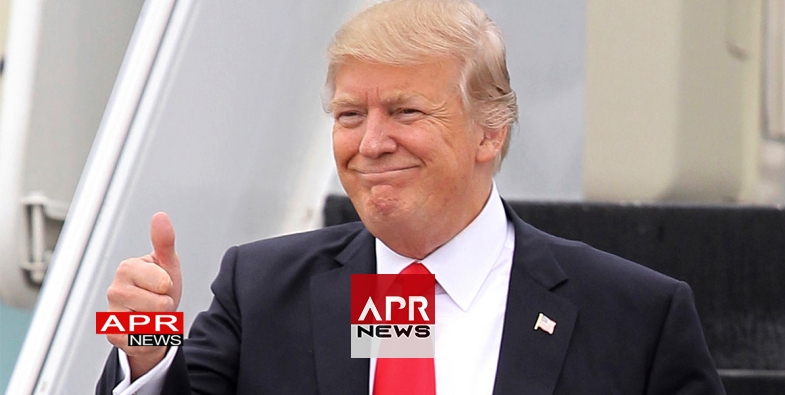 AFP - US President Donald Trump said overnight that high-level talks set for next week between North and South Korea are “a good thing,” while also seemingly taking credit for them.

“With all of the failed ‘experts’ weighing in, does anybody really believe that talks and dialogue would be going on between North and South Korea right now if I wasn’t firm, strong and willing to commit our total ‘might’ against the North,” Mr Trump wrote on Twitter.

“Fools, but talks are a good thing!” Earlier this week, the US ambassador to the United Nations, Nikki Haley, was much more reserved about the talks.

“We won’t take any of the talks seriously if they don’t do something to ban all nuclear weapons in North Korea,” she said on Tuesday.

South Korea is preparing for proposed high-level talks with North Korea next week to discuss “matters of mutual interest,” including the North’s participation in next month’s Pyeongchang Winter Olympics.

North Korea has rattled the international community in recent months with multiple missile launches and its sixth and most powerful nuclear test — purportedly of a hydrogen bomb.

It has shrugged off a raft of new sanctions and heightened rhetoric from Washington as it drives forward with its weapons program, which it says is meant to defend against US aggression.

But the new year has begun on a more positive note with the two Koreas on Wednesday restoring a cross-border hotline that had been shut down since 2016, after North Korean leader Kim Jong-un offered to send a team to the Winter Olympics hosted by the South in February.

The Olympic offer prompted Seoul to respond with proposing talks on Tuesday — the first since 2015.