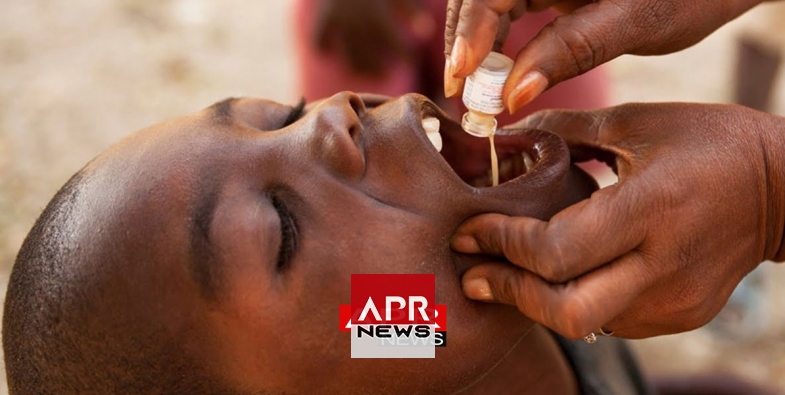 The state commissioner for health Haruna Mshelia made the disclosure during a press conference in Maiduguri.

Mshelia said the death of the persons is suspected to be from Acute Watery Diarrhoea (AWD) in the state.

He said a total of 250 acute watery diarrhoea cases had been treated so far.

“Like I said last time, we sent samples to the National Laboratory in Abuja. I can officially confirm that there are eight positive cholera outbreaks in some areas in the state,” Mshelia said.

“Fourteen were dead in the area where we had acute, watery diarrhoea in the time frame, while there are over 380 cases of acute watery diarrhea presently,”

Last week, over a thousand persons were reported to be suffering from acute watery diarrhoea, which government it was trying to curb.

Prior to this, the government last month said there has been no case of a cholera in the state.

It will be recalled that Mshelia, who addressed a press conference on the cholera epidemic in the state, said all measures have been put in place to ensure there was no outbreak of the disease.

He said though there have been 1068 cases of Acute Watery Diarrhoea recorded in ten local government areas of the state since the commencement of the rainy season in May till date, the situation has not degenerated to cholera.

“Around this time every year, we have cases of acute watery diarrhoea, caused by bacteria passed through faeces, it is common in the rural areas, due to open defecation,”

“We prepare every time for this, we train officials for rapid response, there is rapid response team. We have them at the local government level and at the state level; those at the state are more technically competent,” Mshelia.

He said that food poisoning, drinking unhygienic water could also be responsible for AWD.