Cameroon: Committee to reintegrate ex-separatists, others 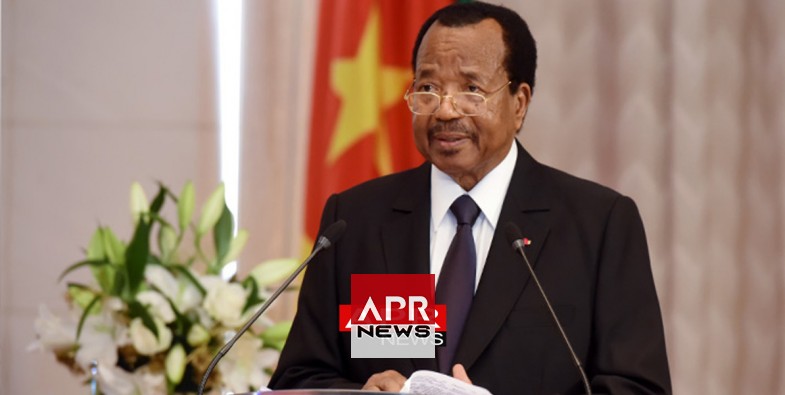 Cameroon: Committee to reintegrate ex-separatists, others

APRNEWS- A National Committee for Disarmament, Demobilization and Reintegration has been set up in Cameroon.

A statement from the Cameroonian presidency said the structure aims to provide “a framework for the reception and social reintegration of ex- Boko Haram militants and members of armed groups operating in the North West and South West regions of the country.

According to the statement, the Committee will be headed by a coordinator under the supervision of the Prime Minister, while centres will be opened in Mora in the Far North, Bamenda in the North West and Buea in the South West .

These centres will provide a framework for disarmament, demobilization and reintegration.

While the roadmap and funding for the committee is not yet known, critics say the government has placed the cart before the horse.

They argue that a ceasefire in the warring regions should have preceded the creation of the committee for Disarmament, Demobilization and Reintegration.