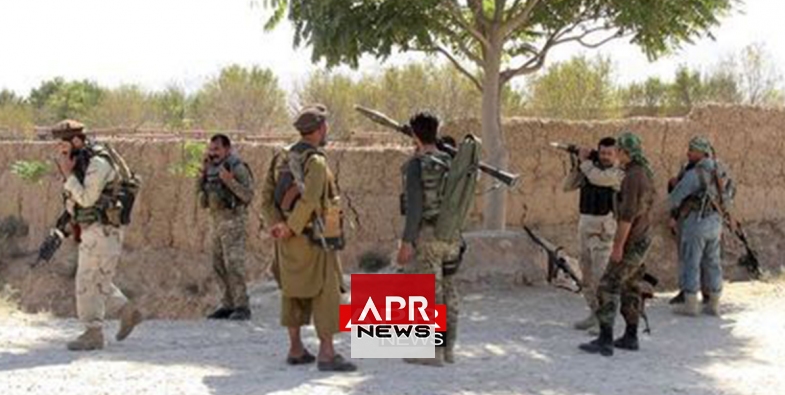 REUTERS - Afghan troops backed by U.S forces gained control over large parts of the embattled city of Ghazni on Tuesday, officials said, while reports of a Taliban attack in another province raised new questions about Afghanistan’s prospects.

Heavy fighting has rocked Ghazni since late last week, exposing the government’s failure to ensure the security of the strategic city on the main road between the capital, Kabul, and the south of the country.

Communications with Ghazni were cut when its telecommunications masts were destroyed in the fighting but as contact was restored and people escaped the city, a grim picture was emerging.

“Taliban militants have been pushed back. We will soon have complete control over the city,” he said.

Hundreds of people have been killed and wounded in the fighting, which followed months of warnings from officials in the city about its vulnerability as the Taliban tightened their grip on the surrounding countryside. 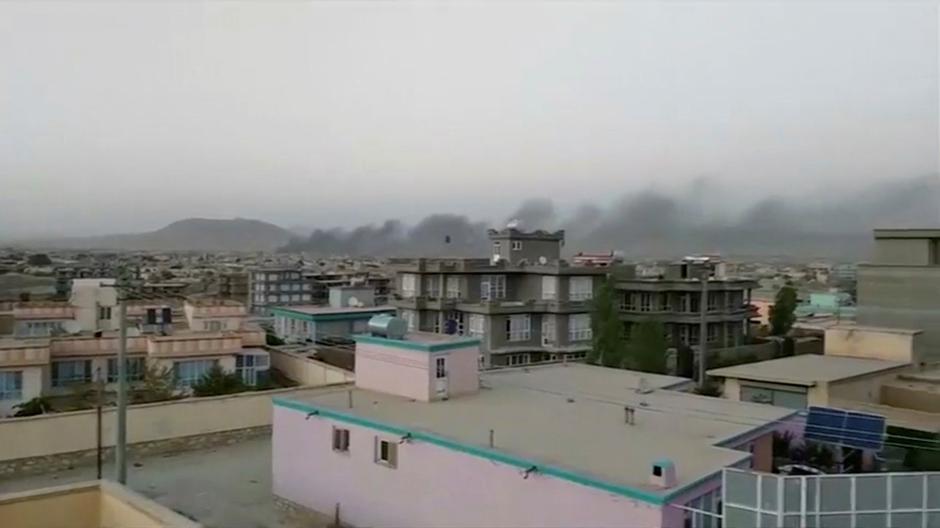 Government officials said nearly 100 members of the security forces have been killed along with nearly 200 insurgents and at least 20 civilians.

The Taliban said on Monday 266 members of government forces had been killed.

The violence has shattered faint hope for moves towards a peace process generated by an unprecedented three-day truce during the Eid al-Fitr holiday in June, and a Taliban report late last month of a meeting between a senior U.S. diplomat and Taliban representatives in Doha.

ATTACK IN NORTH
While the security forces appeared to reassert control over Ghazni, the Taliban attacked and seized large parts of an army base in the northern province of Faryab, killing at least 10 soldiers and capturing dozens over two days of clashes, officials said.

“We have not been able to enter the base. Large parts of it are still under the Taliban control,” Rahmani said.

Another official in Faryab said the Taliban had captured 40 soldiers, while 30 militants had been killed. 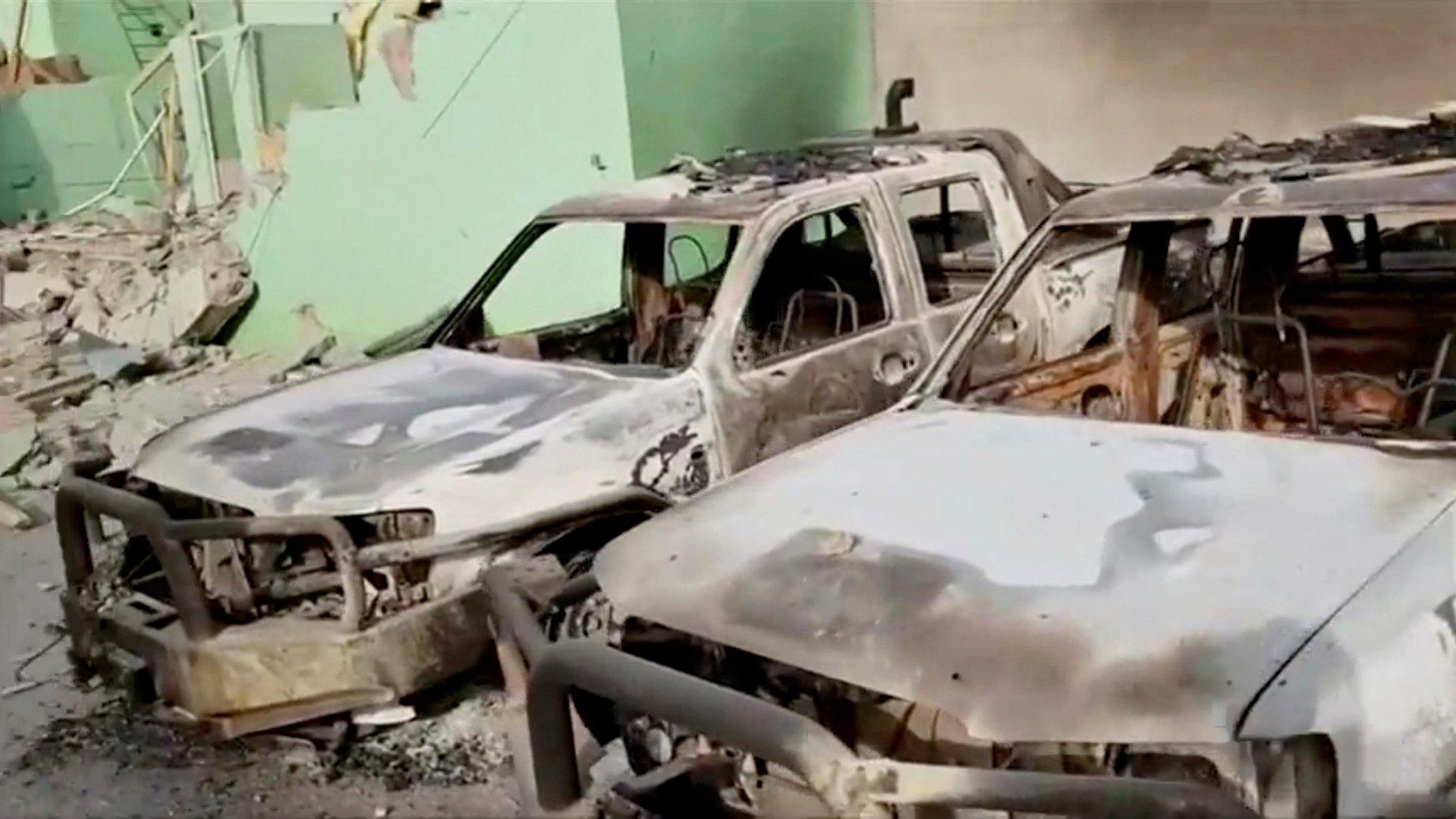 The Taliban are fighting to expel foreign forces, topple the Western-backed government and impose their version of hardline Islamic law 17 years since they were ousted by U.S.-backed forces.

Western diplomats said the fighting raised questions about the viability of the U.S. strategy to end the war, which for the past year has focused on pressing the militants, largely with more air strikes, to force them to the negotiating table.

“The Taliban are asserting themselves on the battlefield even as U.S. officials talk of hopes for peace. War and peace talks cannot happen together,” said one diplomat in Kabul.

Ghazni residents have been trapped in their homes over recent days, many unable to get food, medicine or even to draw water from wells.

“Bodies of Taliban fighters and police can be seen in the streets. I saw two bodies that were eaten by dogs,” said Abdul Hakim Sulaimankhel, 37, who owns an automobile spare parts shop in Ghazni.

He said shops and a big carpet market had been burned out and a neighbor’s granddaughter had died of illness because her family could not take her to hospital.

“There is no bread and shops have all been destroyed. It will take months for it all to be rebuilt,” he said.