APRNEWS - Just days after the United States government revoked the visa of the International Criminal Court’s prosecutor, the ICC judges rejected her request to open an investigation into alleged war crimes by American forces in Afghanistan.

AFP - Three US soldiers were killed and three wounded by a bomb in Afghanistan Tuesday, NATO said, taking the number of American service personnel to die in the war-torn country this year to 12.

APRNEWS - A suspected suicide bomb attack at an election rally in southern Afghanistan on Tuesday killed at least eight people and wounded 10 others, officials said.

The attack took place in Lashkar Gah, the provincial capital of Helmand, a southern province bordering Pakistan that has seen some of the fiercest fighting of the Taliban insurgency.

REUTERS - Captain Joe Fontana, a team leader with the U.S. army’s 1st Security Force Assistance Brigade, is part of a new unit but he is working on problems that have been stubbornly familiar to American military advisers in Afghanistan for years.

REUTERS - Afghan troops backed by U.S forces gained control over large parts of the embattled city of Ghazni on Tuesday, officials said, while reports of a Taliban attack in another province raised new questions about Afghanistan’s prospects.

REUTERS - A mother of three from a remote area of northwestern Afghanistan remembers the day the head of a local Islamic State group came to her village, demanding money he said her husband had promised.

REUTERS - A more aggressive U.S. strategy in Afghanistan has put the Taliban on the back foot, soldiers and police say, but bloody recent attacks in Kabul show the insurgency remains potent and a prolonged stalemate looms. 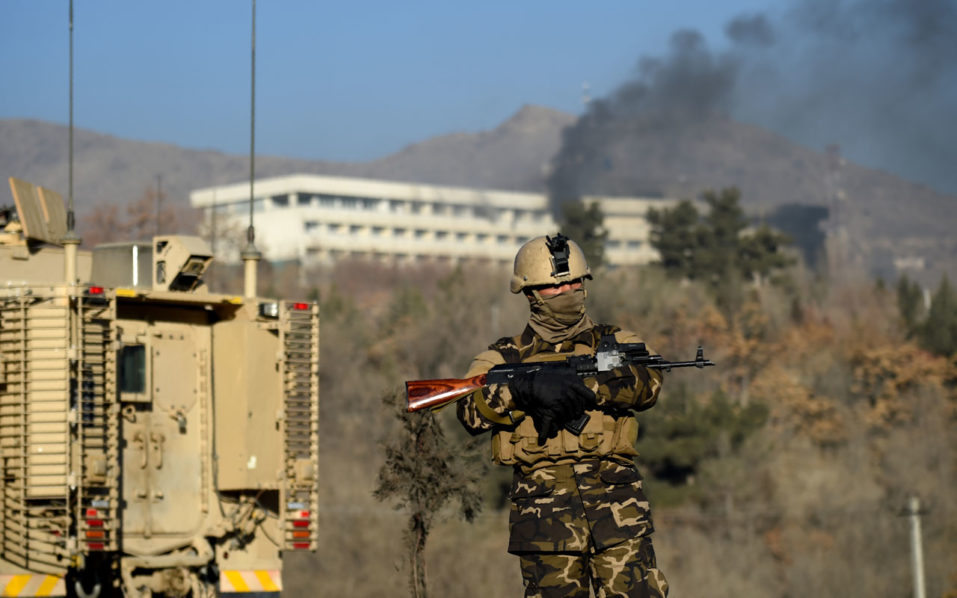 REUTERS - Kabul reacted in despair and fear on Sunday, a day after a suicide bomb killed more than 100 people and wounded at least 235 in the worst attack seen in the Afghan capital in months.

Coronavirus vaccine has arrived, but frustrated Americans are struggling to sign up
Thomas Jefferson Byrd, noted 'everyman' actor, is shot to death in Atlanta
United Kingdom : No more new petrol and hybrid cars from 2035
Three killed in jihadist-hit Burkina region
Who Sold Nigeria To The British For £865k In 1899?