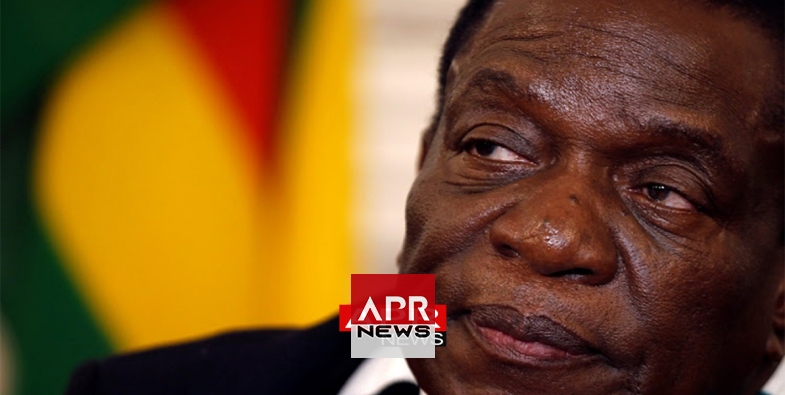 APRNEWS - Zimbabwean police took former finance minister and opposition leader Tendai Biti into custody on Thursday after Zambian authorities rejected his bid for asylum and deported him, his lawyer said.

Police in Zimbabwe were looking for Biti and eight other opposition figures for allegedly fomenting violence following a disputed national election in which President Emmerson Mnangagwa was declared the winner.

“An hour ago Biti was handed over to Zimbabwean law enforcement officers and as we speak he is on Zimbabwean soil,” Biti’s Zambian lawyer Gilbert Phiri told Reuters by phone.

Six people were killed last week in an army crackdown on post-election protests against the victory by Mnangagwa’s ruling ZANU-PF party. Mnangagwa’s main rival, opposition leader Nelson Chamisa, has accused the government of clamping down on members of his party.

Biti, whose People’s Democratic Party had formed an election alliance with Chamisa’s Movement for Democratic Change (MDC), had been in hiding since last week and had feared for his life, his Zimbabwean lawyer Nqobizitha Mlilo said.

The post-election turmoil is reminiscent of contested elections during the long rule of Robert Mugabe, who was toppled last November in a de facto military coup.

He was replaced by his former intelligence and defence chief Mnangagwa, who pledged to hold free and fair elections.

Phiri said the Zambian High Court had on Wednesday night issued an order to stop Biti’s deportation but Zambian immigration and police refused to accept the court papers.

Biti had sought asylum when he tried to enter Zambia through the Chirundu border post, 350 km (220 miles) north of the capital Harare, but his application was rejected.

He was then moved to a school near another border crossing in Kariba before being handed over to Zimbabwean police, Phiri said.

“We tried to serve the court order on the immigration officers who were keeping him at a school under police protection but they refused to take it,” said Phiri.