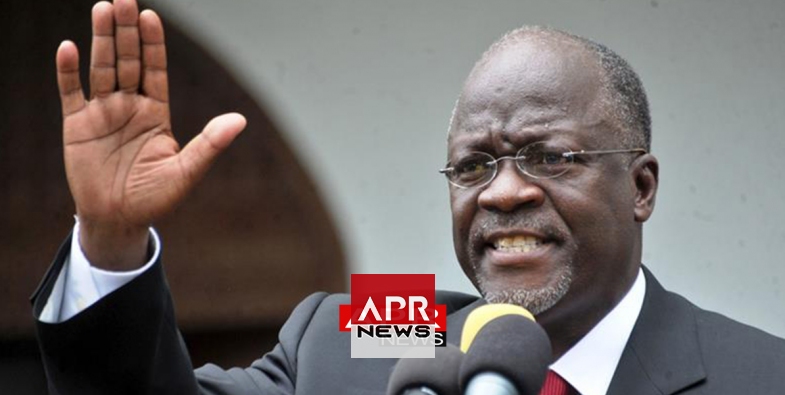 APRNEWS - A senior official has told Reuters that the World Bank will work with the Tanzania to redesign a $300 million education project.

Earlier, the bank had canceled plans for the project due to Tanzania’s controversial policies on pregnant school girls.

On Wednesday, the World Bank told Reuters that the education program was not presented to its board for financing approval last month due in part to President John Magufuli’s stance on pregnant girls.

The World Bank’s latest announcement follows what its Vice president for Africa, Hafez Ghanem said is an agreement with authorities to find ways for pregnant schools who are forced to leave school to still access education.

“That is what has changed,” he said, when asked why the World Bank had reversed its decision to withdraw the project from board consideration.

However, the project would still be subject to board approval before the funds could be disbursed, he said.

Reuters said, Tanzania’s Permanent Secretary at the Education ministry, Leonard Akwilapo said he could not comment until he received an official statement from the World Bank on this latest development.

On Friday, the Tanzanian government said the World Bank had agreed to provide the $300 million loan to implement the project. The project includes construction of class rooms, hostels, laboratories, staff houses and teaching facilities.

Tanzanian female teenagers are on average three times more likely than their peers globally to get pregnant, according to government data. Researchers attribute this to low access to contraception.

In a September speech, Magufuli told Tanzanian women not to use birth control because the country needs more people and described women who limited the number of children they have as “lazy”.

The World Bank’s decision to re-engage the government on the education project comes amid increasing criticism from foreign donors over the Magufuli government’s restrictions on the media and political parties and threats against LGBTI people.

United Kingdom : No more new petrol and hybrid cars from 2035
Prime Minister Boris Johnson is seeking to use the announcement to elevate...
200 vues
2