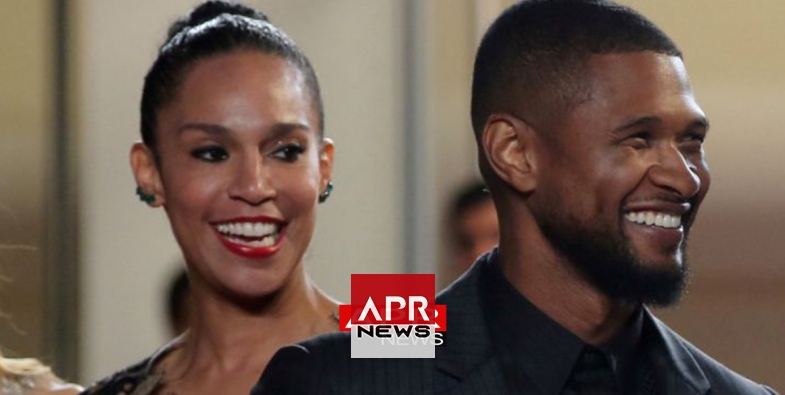 The divorce is coming after their public split earlier this year.

It is gathered that he filed for divorce yesterday, December 28 in Atlanta. In the court documents that were obtained by TMZ, the coupe put December 24, 2017 as their date of separation.

Not only that, but they also say the two reached a confidential settlement agreement so it’s all finished and just waiting on a judge to sign off.

In a joint statement, Usher and Grace said,

“After much thought and consideration we have mutually decided to separate as a couple. We remain deeply connected, loving friends who will continue supporting each other through the next phases of our lives.”

It is noteworthy that they got married back in 2015 and did not have any children together. Trouble hit their marriage in March this year when there were several allegations and lawsuits claiming Usher spread herpes.