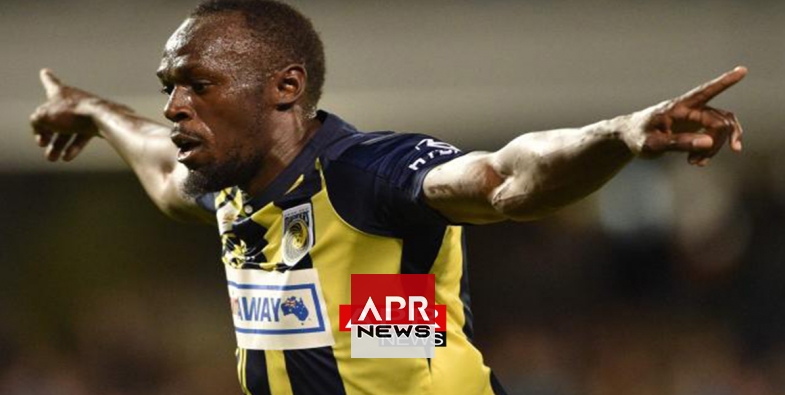 The eight-time Olympic champion, who retired from athletics in 2017, is currently on trial at Australia’s Central Coast Mariners.

Bolt, 32, scored two goals in a recent pre-season friendly but has not been offered a contract.

Since his new found career in football, clubs have reportedly shown interest in signing the former sprint star, but Bolt was not willing to take an offer from Valleta FC in Malta.

“There is a lot of interest in Usain playing football,”

“We regularly receive similar approaches. I can confirm Usain does not wish to pursue this opportunity in Malta.” Ricky Simms, Bolt’s agent, told ESPN.

The club’s chief executive and managing director Ghasston Slimen said the club is always available for Bolt to join.

“We wish Usain Bolt all the best with his football career.”

“The Valletta FC offer is always on the table,” Slimen said.

While Bolt remains at Central Coast Mariners with no contract, he would not be eligible to play in the Australia’s domestic A-League season which starts this weekend, with the Mariners away to Brisbane Roar on Sunday 21 October.

Mariners coach Mike Mulvey, however, said he was not involved in negotiations.

“I’m really not interested in it [contract speculation] to tell you the truth,”

“He’s been great among the guys and I was happy for him last week with the two goals he scored, but we move on,” Mulvey said.