US renews accusations of unfair trade practices against China 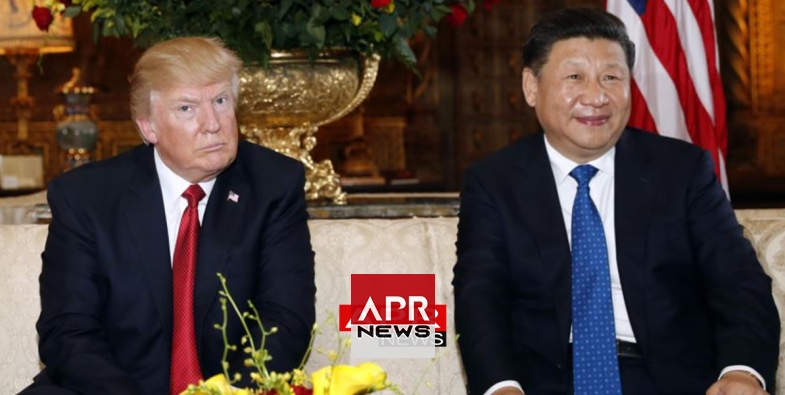 US renews accusations of unfair trade practices against China

APRNEWS - The United States has accused China of failing to change its "unfair" trade practices, highlighting persistent tensions between the economic giants ahead of a planned meeting between their presidents.

Trump and Chinese President Xi Jinping are due to discuss trade when they meet later this month during the Group of 20 summit in Argentina.

In an update to a report issued in March, the Office of US Trade Representative Robert Lighthizer said Tuesday that China had not remedied practices long criticized by the United States and other major economies.

"This update shows that China has not fundamentally altered its unfair, unreasonable, and market-distorting practices that were the subject of the March 2018 report on our Section 301 investigation," Lighthizer said.

American authorities accuse China of seeking global industrial dominance in cutting-edge sectors like robotics and renewable energies through a variety of illicit means.

Those include stealing American intellectual property by forcing or pressuring US companies present in China to surrender it or through state-sponsored corporate acquisitions, hacking and industrial espionage as well as massive state subsidies and dumping.

Beijing rejects the charges but Brussels and Tokyo have joined Washington in denouncing Chinese trade practices. The three economies issued a joint statement on the subject in September.

China was restrained in its response to the latest US accusations.

"Economic and trade frictions are normal. The key is to conduct dialogue and consultation on the basis of mutual respect, equality and integrity," Geng said.

In October, the Justice Department also announced charges against Chinese intelligence officers and agents accused of overseeing the cyber-theft of intellectual property and confidential information from aerospace and high-tech companies.

The American president on Tuesday reiterated a threat to put tariffs on all Chinese imports if Beijing failed to satisfy his demands. US duty rates on $200 billion in Chinese goods are due to rise to 25 percent in January if no resolution is reached.

US stocks have fallen hard this week, pushed lower in part because of a standoff at the weekend's Asia-Pacific Economic Cooperation summit that revived worries about the US-China trade rift. The meeting ended for the first time in APEC history without a group communique.