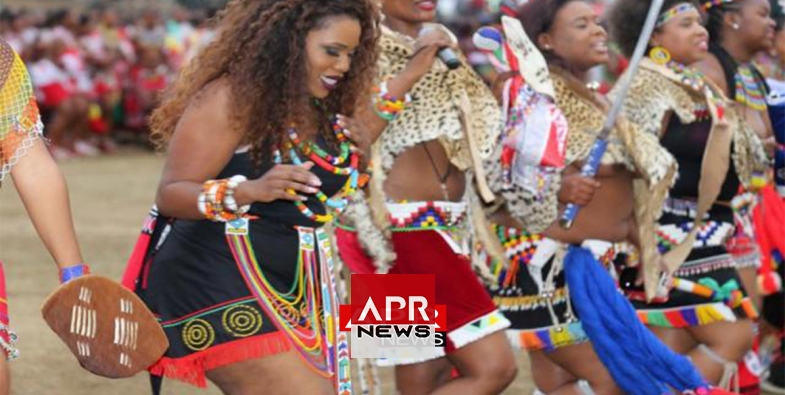 APRNEWS - The royal reed dance also called Umkhosi Womhlanga is an annual festival celebrated in South Africa. Girls from Zululand and small groups from Swazi land participate in this ceremony. It is an annual event that is held in September.

This is an annual ceremony in which young maidens take reeds and deposit in Enyokeni Palace where the ruler lives. The princess leads the maidens in the procession because she plays a prominent role throughout the festival. They adorn traditional attires with elaborate beadwork. They also wear bracelets and anklets. But in all this beautiful attire, the girls are half naked.

The maidens are careful not to break the reeds. Once a maiden breaks her reed, she is considered to be sexually active. These girls are said to undergo a virginity test before they participate. 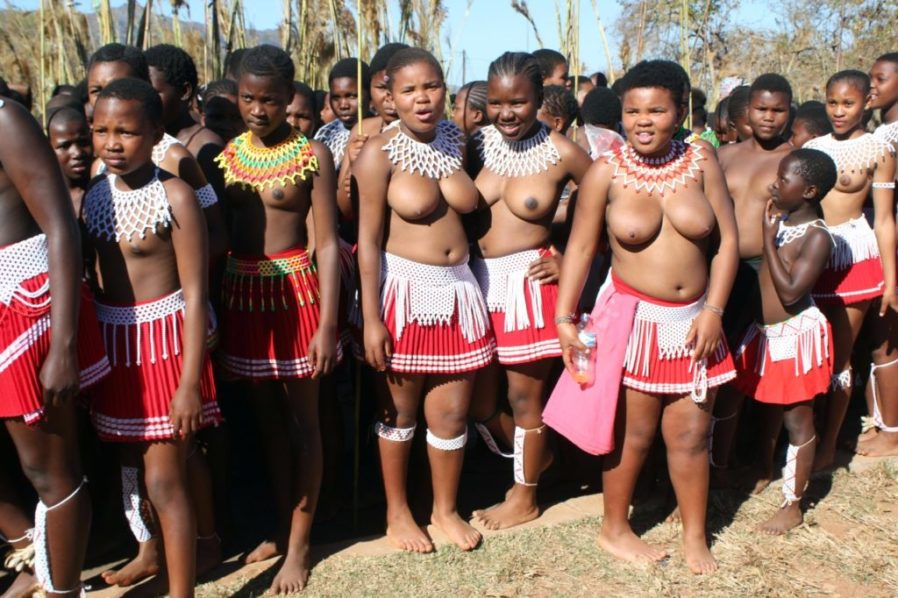 After they have all dropped their reeds, the maidens dance half naked for the king.

This tradition is said to have started in the 40s and required young virgins to dance for the royal king for an opportunity to be chosen as a young bride although there is no confirmation of this information.

After a while, the tradition stopped and was reintroduced in 1991 by Goodwill Zwelithini the traditional ruler. He used it as a measure to encourage high moral standard, abstinence from sexual activity until marriage and a measure to check the spread of HIV.

Unusual: The woman with two vaginas.
An Australian woman is all the rage on OnlyFans because of a unique...
4169 vues
2

India : Exhausted Migrants Fell Asleep On Tracks. 17Run Over By...
Seventeen migrant workers in a group of 20 were killed after a cargo train...
1940 vues
3