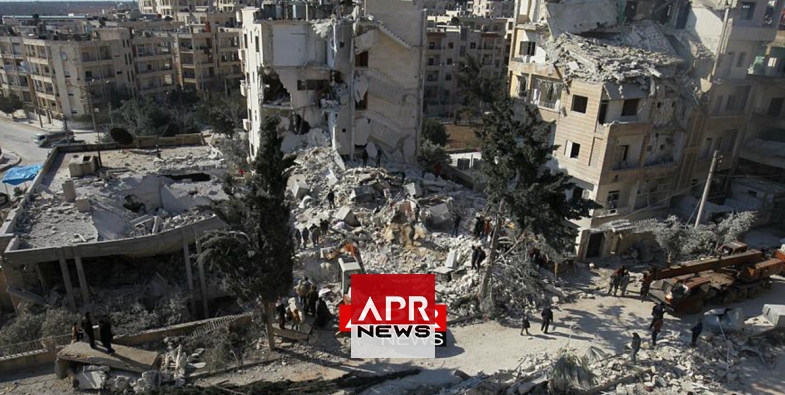 A renewed wave of violence in northwestern Syria has killed more than 120 civilians. The offensive by the Syrian army and its allies, backed by Russia, has uprooted more than 150,000 people, the biggest escalation in the war since last summer.

On Monday, rebels said they mounted a counterattack against government forces in northwestern Syria, where Idlib is located, ramping up battles in Syria’s last major insurgent stronghold.

On Monday, Turkish President Tayyip Erdogan told his Russian counterpart Vladimir Putin that the Syrian government was targeting Turkish-Russian cooperation in Idlib by violating the agreed ceasefire, a deal that had staved off a government offensive since September.

Since April 28, a total of 18 health facilities have been struck, the U.N. Office for the Coordination of Humanitarian Affairs (OCHA) told Reuters on Monday. Two hospitals were hit twice.

At least four health workers have been killed, and, as of Monday, the 18 health facilities - which collectively serve a minimum of 193,000 people - remain out of service, OCHA said.