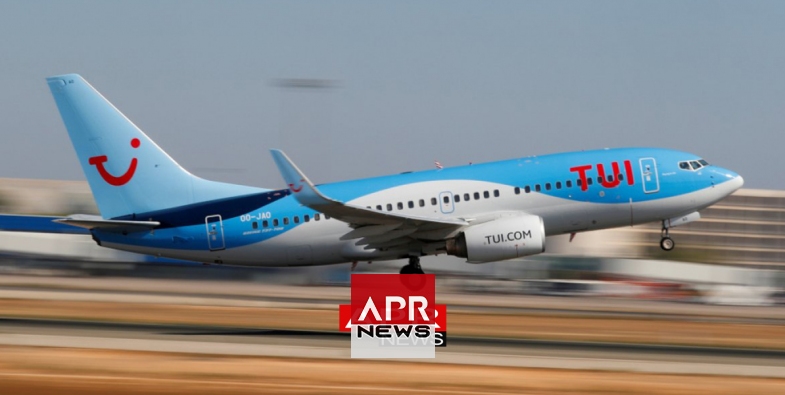 APRNEWS - With its Boeing 737 MAX fleet grounded, tour operator TUI announced Wednesday a deeper net loss for the first half of the year and slashed its 2019 forecast.

In the first half from October to March -- a traditionally slow period -- the Anglo-German tourism giant saw its net loss worsen 22 percent year-on-year, to 341 million euros ($382 million).

As well as the 737 woes, TUI said it suffered from a "significant shift in travel trends and destinations," leaving it with excess capacity in trips to Spain and especially the Canary islands.

The late Easter holidays also had an impact, falling outside the first-half accounting period.

But the group was still able to keep revenues stable, at 6.7 billion euros, supported by its cruises business.

As countries around the world grounded the planes soon after, TUI said it had made arrangements to "guarantee customers' holidays" by using spare aircraft in its fleet -- some of which had been earmarked to be phased out and replaced by the new plane.

But the costly replacements are weighing on profitability.

In its full-year outlook, TUI said the group expects a full-year gross operating profit (EBITA) 17 percent lower than in 2017-18 -- if it can resume flights with the 737 MAX by mid-July.

If no fix is on the horizon by the end of May, TUI will have to prolong the replacement programme beyond the July cutoff, sending costs soaring and worsening the fall in operating profit to 26 percent.

More broadly, the group noted that summer bookings were three percent below levels in summer 2018, although it had been able to raise prices slightly.

It expects more bookings for Turkey and the Eastern Mediterranean in the second half of the year, as well as a boost from Easter bookings falling in its third quarter.

India : Exhausted Migrants Fell Asleep On Tracks. 17Run Over By...
Seventeen migrant workers in a group of 20 were killed after a cargo train...
120 vues
4