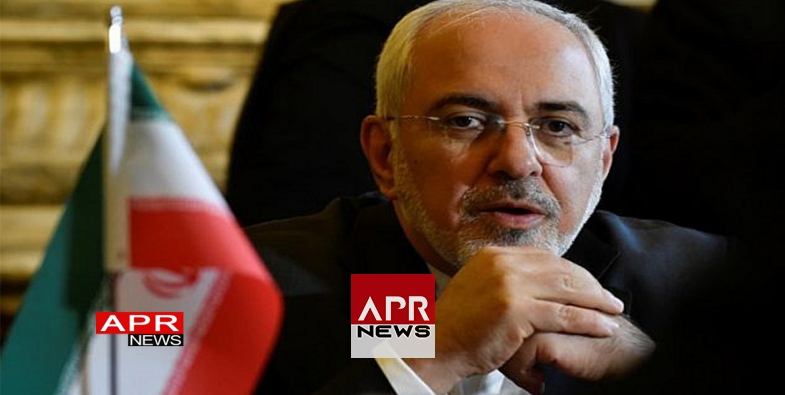 AFP - Iran's Foreign Minister Mohammad Javad Zarif said Friday US President Donald Trump's latest attacks on the nuclear deal were a "desperate effort" to undermine an accord that cannot be renegotiated.

"Trump's policy & today's announcement amount to desperate attempts to undermine a solid multilateral agreement," Zarif tweeted after Trump reluctantly agreed to continuing to waive sanctions under the deal, but warned it could be the last time.

"JCPOA is not renegotiable: rather than repeating tired rhetoric, US must bring itself into full compliance -- just like Iran," Zarif added, using the technical name for the 2015 nuclear deal.

Zarif said Washington was already "maliciously violating" three sections of the agreement, including paragraph 26 which requires the US to "make best efforts in good faith to sustain this JCPOA and to prevent interference with the realisation of the full benefit by Iran of the sanctions lifting".

Iran argues that continued US sanctions on other, non-nuclear, areas such as human rights and missile testing have effectively barred Iran from gaining many of the financial benefits expected from the deal.

Zarif has said Trump's aggressive stance on the deal and Iran generally have also violated the commitment to "refrain from any policy specifically intended to directly and adversely affect the normalisation of trade and economic relations with Iran" under paragraph 29.

Other Iranian officials repeated warnings that the country could return to uranium enrichment at a far greater level than before the deal was concluded.

"America should know that if she wants to continue these illogical measures and breaches of the JCPOA... our current capability is far greater than before the nuclear agreement," said Alaedin Borujerdi, head of parliament's national security and foreign policy commission.

Iran warned in August that it could return "within five days" to high-level enrichment if the US pulled out of the deal.

The accord bars Iran from enriching uranium beyond low levels of 3.5 percent which can be used to power reactors.

"High-level" enrichment of 20-percent is used for nuclear medicines, but also leaves only a small amount of work to get to the 90-percent level needed for a nuclear weapon.

"Of course we would not like such a thing to happen as we made a lot of effort to achieve the JCPOA," said Ali Akbar Salehi, head of Iran's Atomic Energy Organisation, at the time.

"Our biggest priority is to maintain the JCPOA, but of course not at any price," he added.