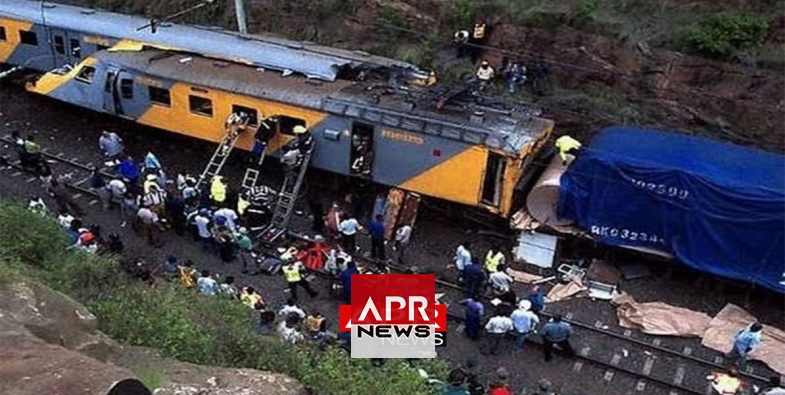 APRNEWS - About 320 people were injured when a packed train travelling from South Africa’s business hub Johannesburg to the capital Pretoria crashed into the back of a stationary train, Metrorail authorities said on Friday.

The collision, which occurred at 5:50 p.m. (1530 GMT) on Thursday during peak rush hour travel, left 32 passengers with serious but not critical injuries.

“The injured commuters were taken for medical attention at various hospitals,” Metrorail said in a statement.

“A board of enquiry will be instituted soon to determine the root cause of the accident.”

In January, a similar train accident on the outskirts of Johannesburg injured 200 people.

South Africa has the continent’s largest railway network, but it has been plagued by mismanagement and under-investment that has seen train use dwindle despite it being the cheapest form of public transportation.

In a report, the government’s Rail Safety Regulator said that, in the 2016/17 financial year, 495 people lost their lives on the country’s railways and 2,079 were injured. The death toll was up 5 percent from the previous year.