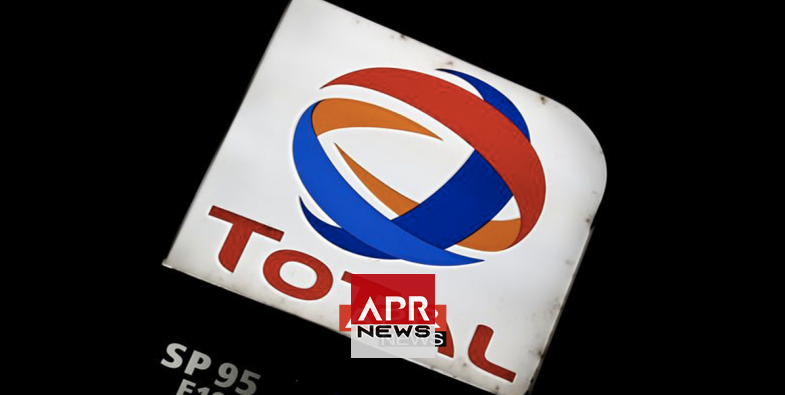 Net profits rose 18 percent year-on-year to $3.11 billion, enabling the firm to keep a swathe of new projects on the ramp and hail its "strong" balance sheet.

But that figure was aided by exceptional items that helped rein in adjusted net income which slipped four percent to $2.76 billion, slightly below analysts' expectations.

"Markets remain volatile with Brent settling at a first-quarter average $63 a barrel, down six percent on last year, while gas prices were down 11 percent in Europe and 30 percent in Asia," chairman and CEO Patrick Pouyanne said in a statement.

During the final quarter of last year Brent dove from $80 a barrel down to $50.

However the benchmark has risen this year on unrest in Libya, collapsing production in Venezuela, toughened US sanctions on Iran and an accord to limit production between OPEC members and non-members, notably Russia.

That led to Brent pushing past the $75 mark on Thursday for the first time in six months.

Total pushed production of hydrocarbons by nine percent year-on-year to a record 2.95 million barrels of oil equivalent per day.

That was instrumental in lifting cash flow by more than 15 percent year-on-year to $6.5 billion.

Total has a number of new and major gas projects in the offing with Russia's Yamal in the Arctic and Ichthys in Australia as well as offshore oil ventures in Angola and Nigeria and has also benefited from its recent purchase of Danish group Maersk Oil.

The group confirmed a 2019 target to raise overall output by more than nine percent while adding it would seek to maintain financial "discipline" which it has pursued since oil prices slumped from 2014.

Net investment targets for this year remain at $15-16 billion on planned savings of $4.7 billion for average per barrel production costs of $5.5 with Total noting that refinery margins remained volatile.

Total shares were down 1.4 percent on the news in late Friday trading on Paris stock market.

Analysts at RBC Capital Markets said the data marked a solid start to 2019, while UBS acknowledged "continued progress in a volatile quarter."

United Kingdom : No more new petrol and hybrid cars from 2035
Prime Minister Boris Johnson is seeking to use the announcement to elevate...
197 vues
2