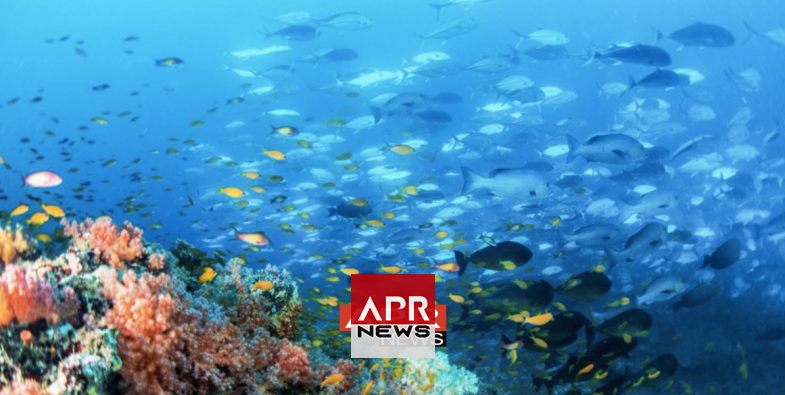 APRNEWS - A landmark report by the United Nations’ scientific panel on biodiversity warns that humans are at dire risk unless urgent action is taken to restore the plants, animals and other natural resources they depend on to survive.

The report, which was issued in Paris on Monday by the Intergovernmental Science-Policy Platform on Biodiversity and Ecosystem Services (IPBES), describes a world where living and future generations of people face the threat of worsening food and water shortages, because of habitat and species loss.

The rate at which plant and animal life are now disappearing from the earth is tens or hundreds of times faster than in the past, according to the report. More than 1 million species on earth face extinction – many within decades – because they “have insufficient habitat for long-term survival”.

If biodiversity continues to decline at the current pace, there will be dire consequences for humans, who depend on nature to provide food, drinking water, clean air and energy.

Yet the report’s authors found that human activity has been the main driving force behind species loss.

He added that the poor in less developed countries will bear the brunt of the burden.

‘Business as usual is a disaster’

The report detailed five main ways in which humans have contributed to the decline in biodiversity.

The first is habitat loss due to human development. An estimated three-quarters of the earth’s land and two-thirds of its oceans have been altered or lost, while 85 percent of its valuable wetlands have also been impacted.

Another is overfishing, which has depleted a third of the world’s oceans, according to the report.

Land and water pollution have also wrought considerable harm. An estimated 300 to 400 million tons of heavy metals, solvents and toxic sludge are dumped into the world’s waters each year, making them inhospitable to plant and animal life.

Meanwhile, the spread of invasive species has crowded out many native plants and animals around the world. The number of foreign, invasive species per country has soared by 70 percent since 1970.

Perhaps most importantly, however, are the effects of climate change on the environment. A growing number of species whose habitats depend on the climate have seen their survival threatened in recent years.

The report stressed that the two environmental problems are inseparable. A warmer world means fewer species, while a less biodiverse world means fewer trees and plants to remove heat-trapping carbon dioxide from the air.

Many of the worst effects can be prevented by changing the way we grow food, produce energy, deal with climate change and dispose of waste, the report said.

But that would involve concerted action by governments, companies and people.

"Business as usual is a disaster," Watson said.