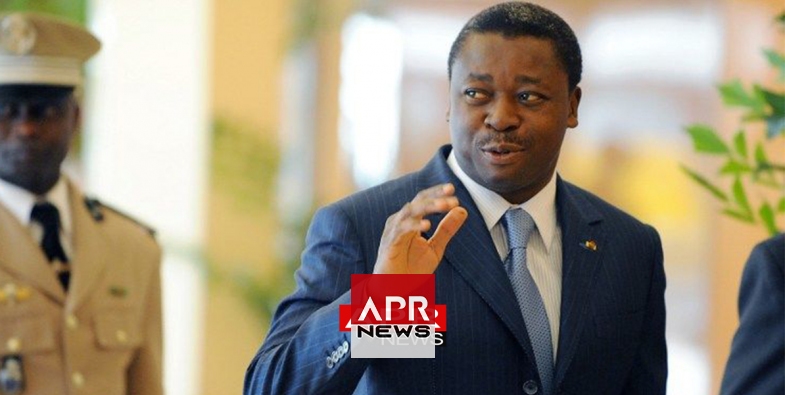 APRNEWS - Togo’s opposition coalition has called for workers across the country to stay at home on Tuesday as campaigning starts for parliamentary elections later this month.

The West African nation’s main opposition has vowed to boycott elections over alleged fraud and is demanding President Faure Gnassingbe resign after more than a decade in power.

“We don’t want fraudulent elections in this country,” coalition coordinator Brigitte Adjamagbo-Johnson said in a video published on social media on Sunday evening.

“The next step is a shutdown on December 4,” she said, calling the start of campaigning “a day of shame for those who still believe they can do what they want with people’s futures”.

On Saturday, several thousand supporters of 14 opposition parties took to the streets of the capital, Lome, and elsewhere, in the third anti-government protests in two weeks.

The coalition has objected to the composition of Togo’s Independent National Election Commission (CENI) and wants it revamped.

Togo has been hit by a wave of protests since September last year, calling for Gnassingbe to step down and for constitutional reform limiting presidential mandates.

Gnassingbe has been in power since the death of his father, Gnassingbe Eyadema, in 2005. Eyadema himself ruled Togo for 38 years.

Campaigning will start on Tuesday and the government had taken “all steps necessary” to ensure the electoral process goes off smoothly and safely, he said.

“We are in a situation where political parties have freely decided — for reasons best known to themselves — not to participate in these elections,” he said.

“We have to respect their choice.”

United Kingdom : No more new petrol and hybrid cars from 2035
Prime Minister Boris Johnson is seeking to use the announcement to elevate...
680 vues
2

India : Exhausted Migrants Fell Asleep On Tracks. 17Run Over By...
Seventeen migrant workers in a group of 20 were killed after a cargo train...
602 vues
4

No fresh cases in 42 districts in 28 days, clinical trials for...
The Indian Council of Medical Research (ICMR) has received approval to...
524 vues