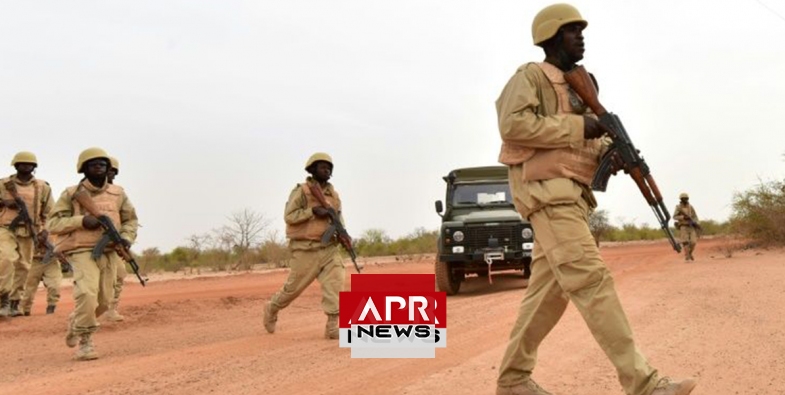 APRnews - Three people were killed in a village in northern Burkina Faso on Tuesday, in a hit-and-run raid bearing the hallmark of jihadist insurgents, officials said.

The village is located in the province of Bam, 45 kilometres (28 miles) south of the town of Kongoussi.

“The victims were executed, causing panic in the village,” a local official said, adding the attack was “carried out by suspected terrorists.”

A former French colony that ranks among one of the poorest countries in the world, Burkina Faso has been struggling with an Islamist revolt since 2015.

The insurgency, which came from neighbouring Mali, began in the north but has since spread to the east.

More than 500 people have died, according to a toll compiled by AFP.

Bam province has suffered a string of deadly assaults this year.

In May, four people were killed in Zimtenga, 25 km from Kongoussi, during a Catholic religious procession.

In June, about 10 people were killed in attacks on three villages in Bourzanga district.