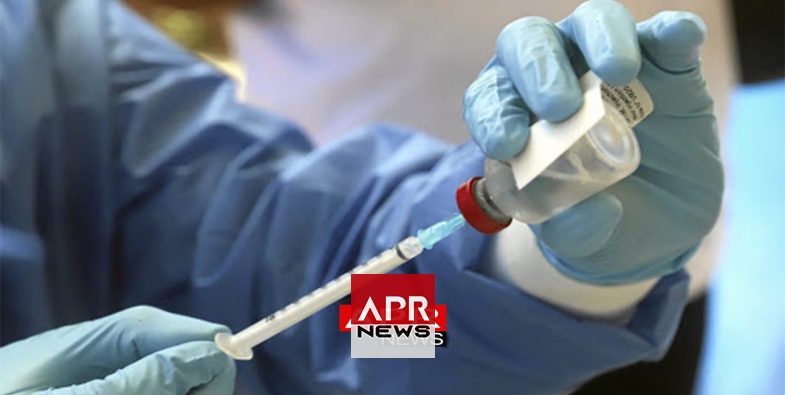 APRNEEWS - South Sudan will vaccinate key health workers against Ebola close to the border with the Democratic Republic of Congo, which faces a new epidemic, the World Health Organization said Monday.

The ministry of health’s vaccination campaign, with cooperation from the WHO, will target healthcare and frontline workers in the high-risk states of Juba, Yei, Yambio and Nimule, the UN agency said in a statement.

South Sudan is one of several countries bordering the vast DRC, where the new outbreak of the highly contagious viral disease had since August claimed 271 lives by December 6, according to Congolese Health Minister Oly Ilunga Kalenga.

A total of 2,160 doses of the experimental vaccine rVSV-ZEBOV have been allocated to South Sudan for a programme starting on December 19. This trial vaccine is not yet licenced but is considered safe and provided “under the compassionate-use guidelines in response to the ongoing Ebola outbreak in DRC”, the WHO said.

Like neighbouring Uganda, where similar measures have been taken for health personnel, South Sudan has declared a state of alert because of the risk that Ebola may be carried into its territory. At present, no cases have been reported, according to the WHO.

The experimental vaccine first went on trial during the terrible epidemic of Ebola that ravaged parts of West Africa between the end of 2013 and 2016, at a cost of more than 11,300 lives. The disease spreads through contact with bodily fluids from other people or infected animals.

The vaccine was created by Canadian public health specialists at the National Microbiology Laboratory and is considered highly effective by the WHO, but it works only against the Ebola virus-Zaire strain, confirmed in the outbreak in the DRC.

South Sudan has been torn by civil war for five years in a conflict that has left nearly 400,000 dead. More than four million people — about a third of the population — have fled.

The main belligerents signed a peace accord in September, but the work of humanitarian organisations remains complicated and dangerous.

Participants in the vaccination programme have been trained on rVSV-ZEBOV and undertaken a simulation exercise. Meanwhile, the Ebola preparedness contingency plan covers measures ranging from screening travellers, community engagement and provision for safe and dignified funerals, the WHO said.